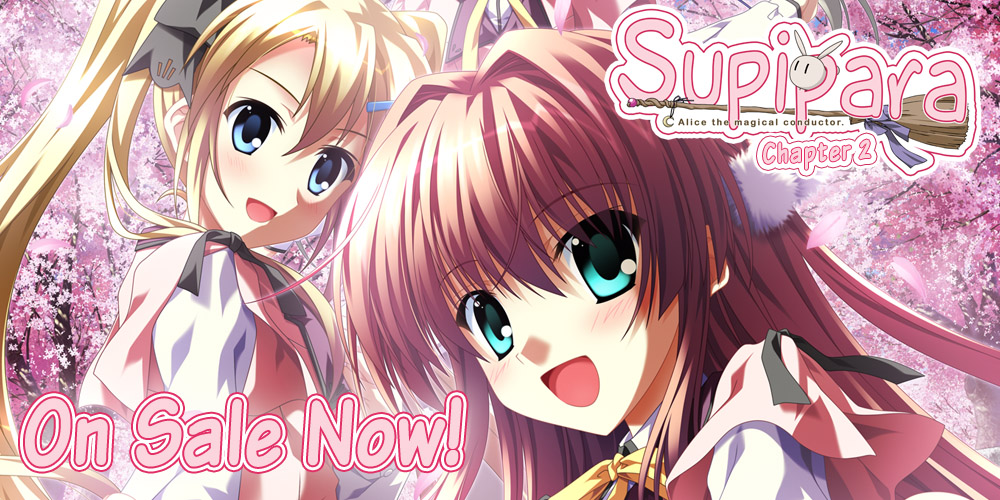 Today’s Tester’s Corner for Supipara Chapter 2 is brought to you by Mojack!

Heya howdy all, mojack here with a post about a game that is very near and dear to me, Supipara Chapter 2! Ever since minori stole my heart (and tears) away with eden*, I have been an avid fan of their artistry that goes above-and-beyond that of regular visual novels. As such, being able take part in the creative process of bringing this story to all of you has been an extraordinary honor. 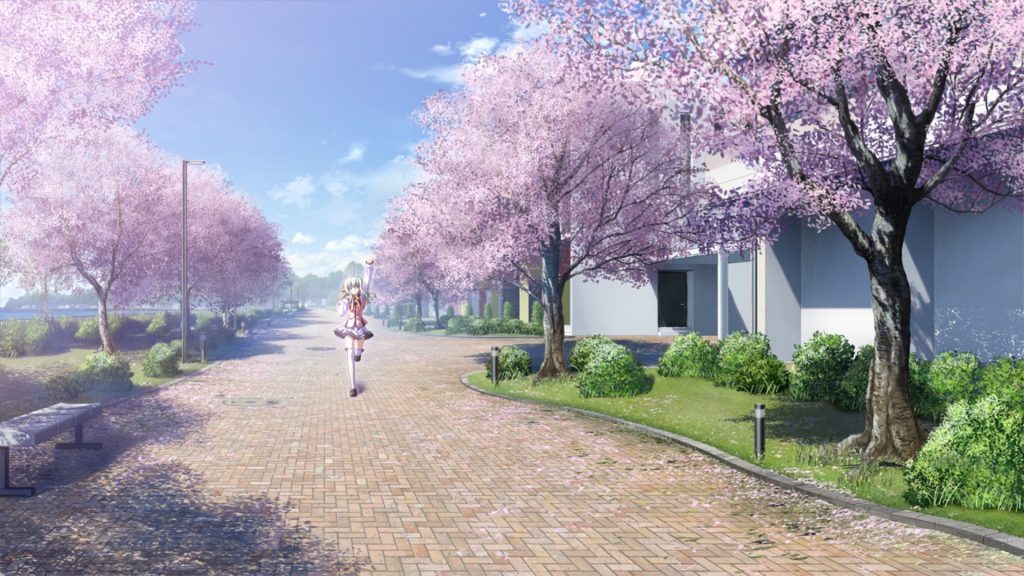 Fans of minori and Supipara rejoice, because Chapter 2 continues the developer’s trend of delivering a fantastical story presented through an absurd number of CG’s and stellar voice direction. Newcomers to the series, however, will definitely want to check out the original first. As the name suggests, Supipara Chapter 2 is very much a direct sequel to Chapter 1, but it’s fully enjoyable on its own!

With that little disclaimer out of the way, let’s dive right on in!

After how the original ended, it’s easy to fall into a certain mindset of how this new entry into the Supipara series will go. However, Chapter 2 makes it clear very quickly that it’s not playing it straight. Without spoiling anything, it feels like everything is fresh again, as if you are stepping into this wondrous version of Kamakura for the first time. 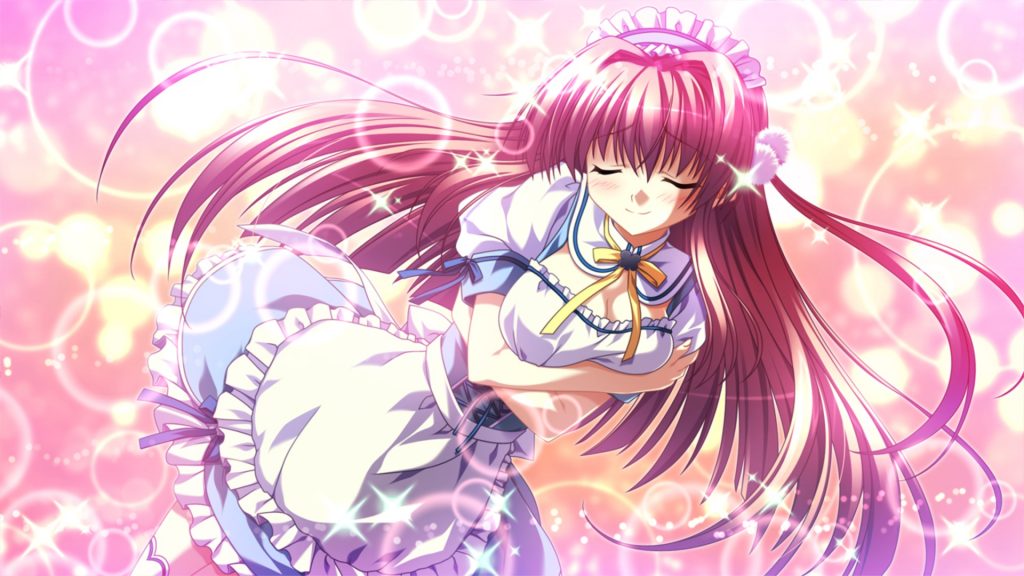 This isn’t to say that all the characters aren’t the eclectic bunch of goofballs we grew to know and love in Chapter 1, though. Sakura is still a lightning bolt of unpredictability, Momiji is still a little paradoxical ball of absurdity, and the ever inquisitive East-West duo still can’t be honest with themselves. Watching Yukinari’s interactions with these unique individuals is like wrapping up in a blanket next to a fireplace with hot chocolate in hand; it’s joyful and comforting.

As many of you know, though, the star of the show for this chapter is none other than Hotaru Amano, the fiery tsundere capable of dishing out words laden with enough venom to fell an entire herd of elephants. Hotaru’s abuse(?) of Yukinari stands in stark contrast to Sakura’s doting from the previous chapter, which certainly took some getting used to initially. Her sharp tongue forces Yukinari to hone his wit, however, and I couldn’t help but celebrate his victories the few times he managed to come out on top in their verbal warfare. 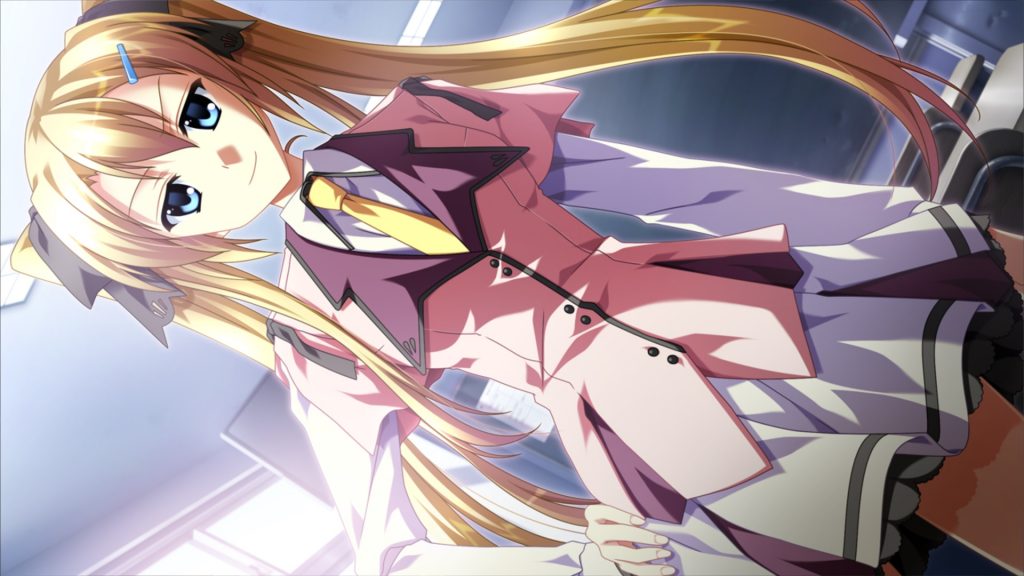 Despite Hotaru’s tsundere archetype, I was pleasantly surprised by how consistent of a character she actually was. To put it simply, she was always true to herself, a trait that is exceptionally rare among her kind and calls into question her label as a tsundere in the first place. Every word she speaks, every action she makes is entirely in line with every aspect we have seen of her. This extends to her wish and motivation for it which, as anyone who has played Chapter 1 can guess, plays an enormous role in the narrative.

Hotaru’s story isn’t a tear-jerker by any stretch of the imagination. Yet, by the end of the gentle coaster of emotions I felt like I could truly empathize for the young lady and what she went through, which is something I wasn’t expecting going into this chapter.

If you enjoyed Supipara Chapter 1, then I see little reason why you wouldn’t enjoy this as well. Hotaru hasn’t dethroned my favorite girl (that spot still belongs to the mischievous witch herself) but her story is far from unremarkable and has genuine moments of brilliance. The stage is set for Chapter 3, and we can only hope that we don’t have to wait too long. 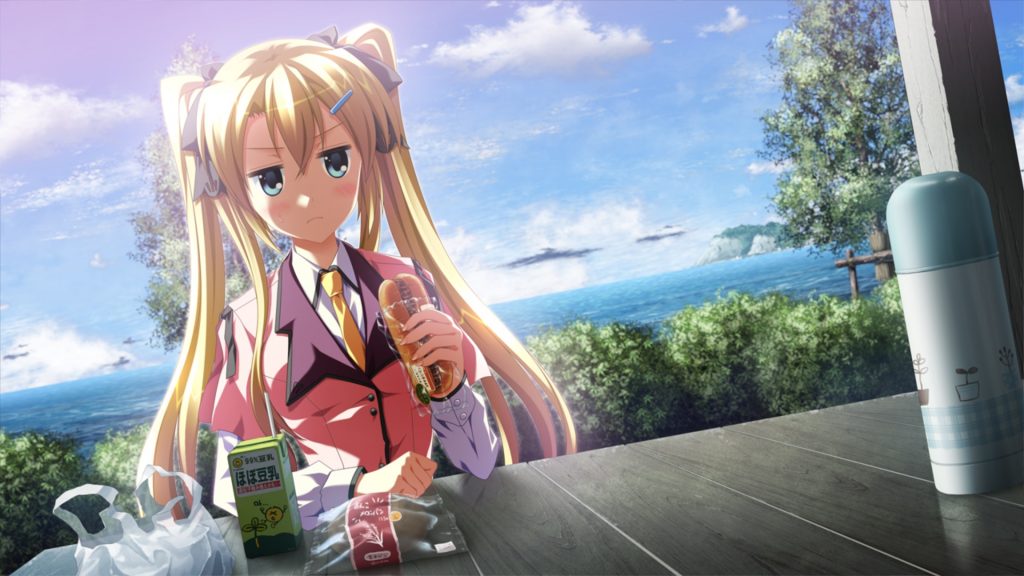 Ah, but most importantly. The answer to the most important question. Yes, the CPU-killing cherry blossom effect is still there in full force. You can rest easy now.*