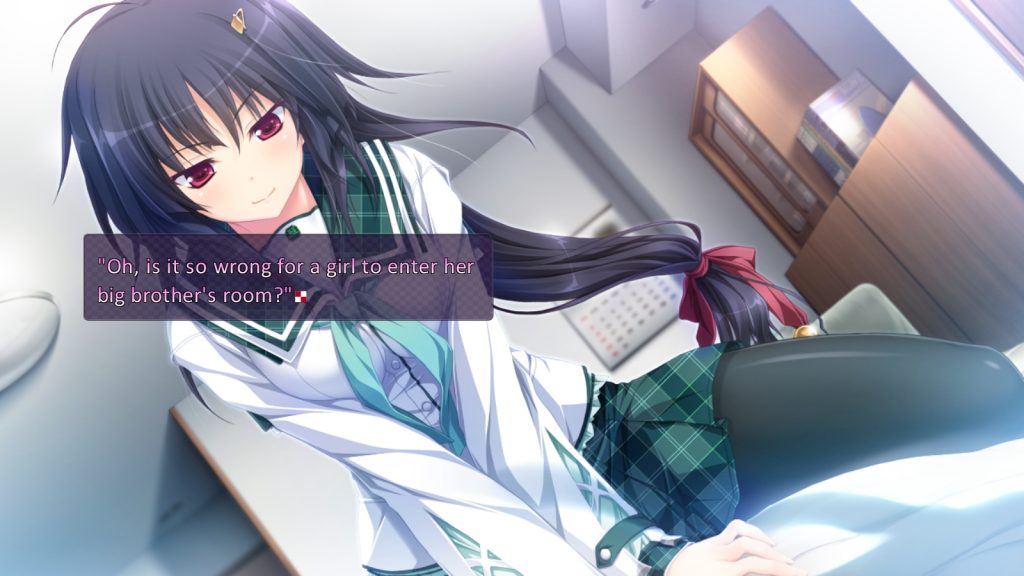 Well, not his real little sister. They’re childhood friends. All of you should be pretty familiar with how cop-out little sisters work by now. 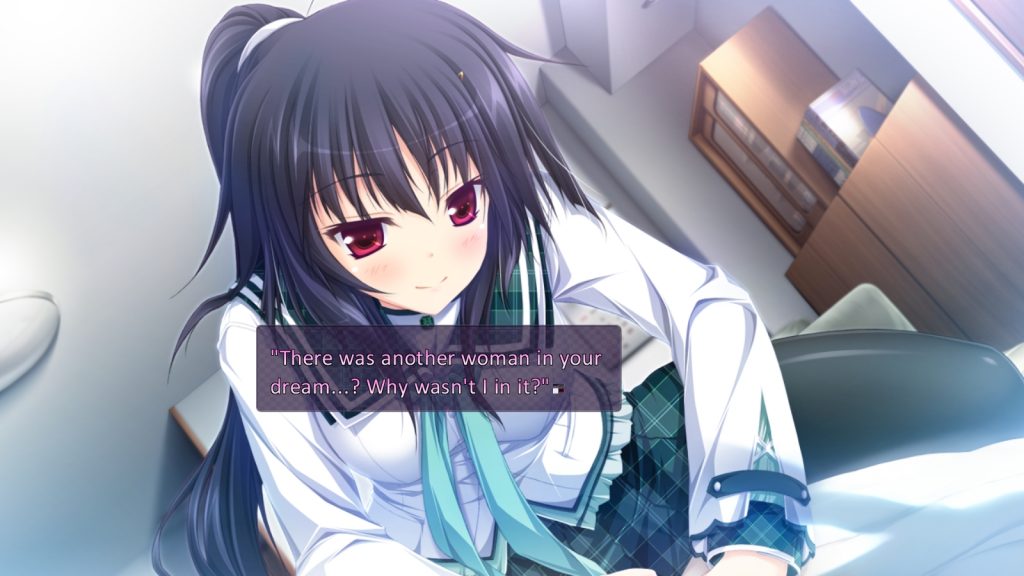 Saki has been Tohru’s friend for almost as long as he could remember. Since he was always a little strange as a child, all of the other children avoided him – all except Saki. As a result, Saki was there when Tohru had the accident that resulted in his lucid dreaming, and Saki had been the one who pulled him from the world of dreams. That was how she became his little sister. That was how she was able to stay by his side. 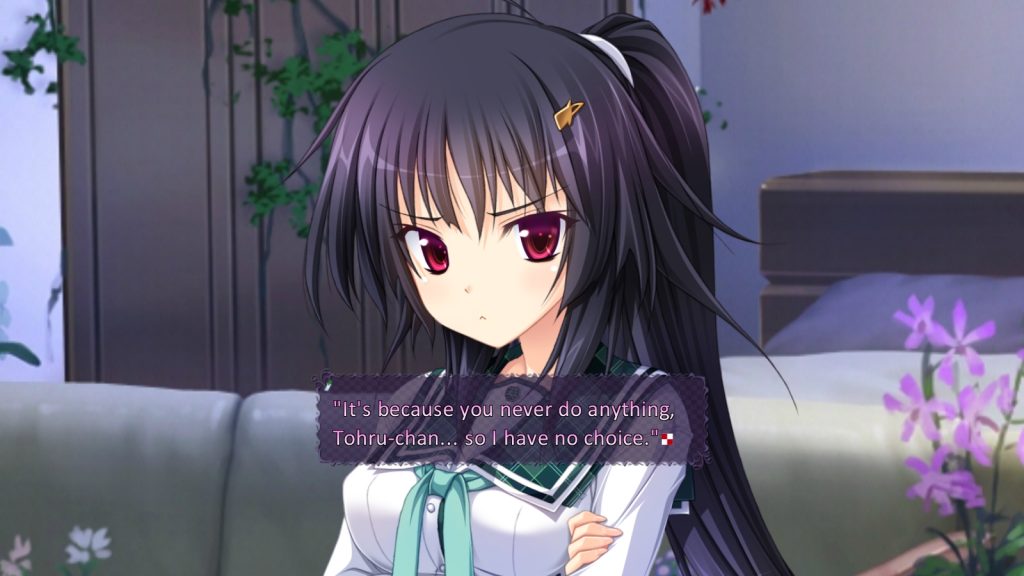 As the only daughter of the Hasuno family and the unspoken heir to Hasuno Security, Saki is a whole different monster all together. Not only is she trained to be the perfect wife, albeit her cooking skills could use some work, she has all of the logistical and human resources available to Hasuno Security at her disposal. Since all of the employees are more than willing to drop everything for their “princess” and her “nii-san,” Tohru, much to his chagrin, usually ends up being a pawn to their overzealous attempts at matchmaking. 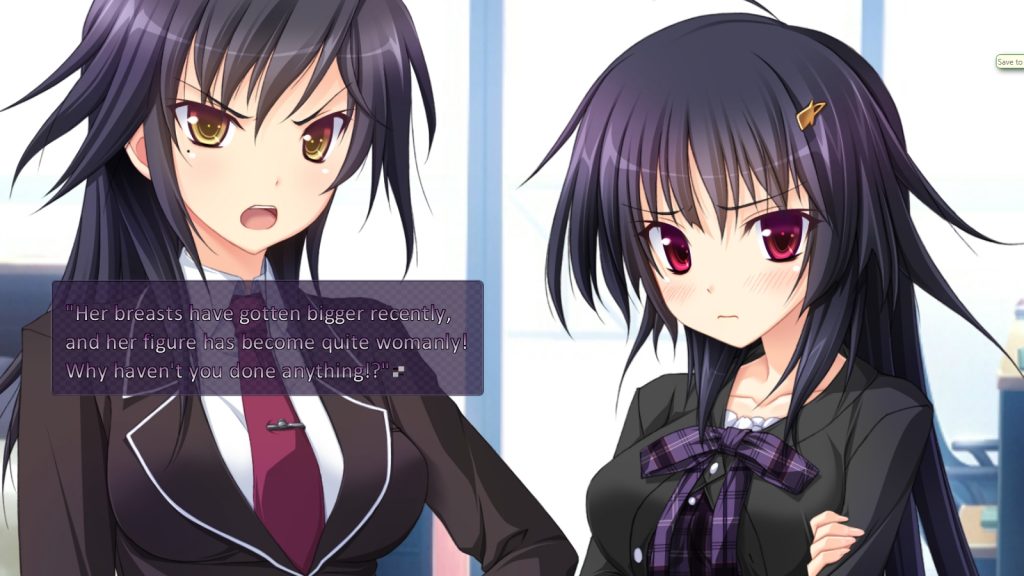 While to Tohru, Saki is and always will be his little sister, to Saki, Tohru is the only person whom Saki has ever had eyes for. She’d give anything to relieve him of his endless dreams, even if it meant taking his place in that hellish wonderland. Deep down, she knows that he needs her to remain by his side, but that doesn’t necessarily mean she needs to be there as his sister, right? 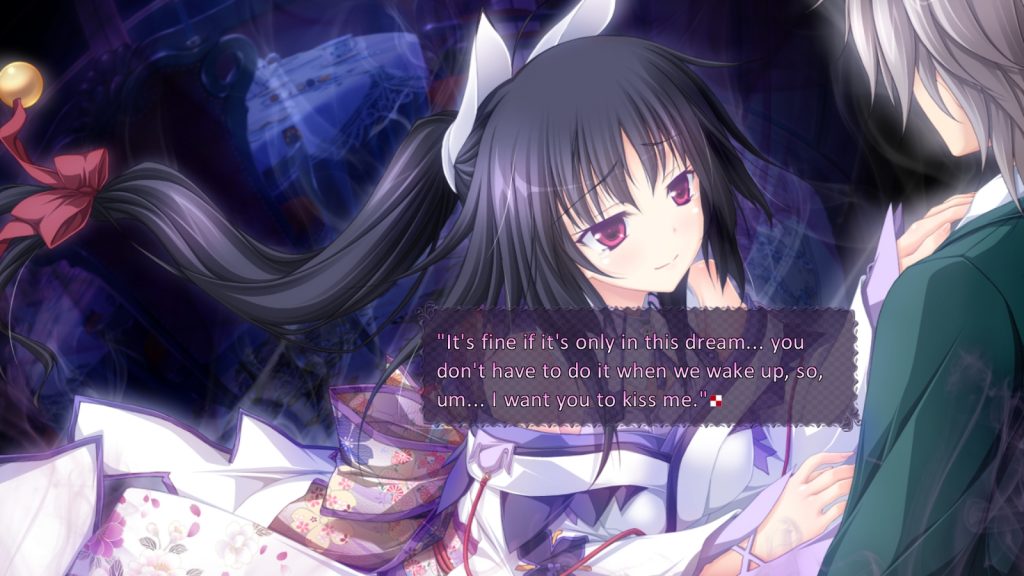 If you’re interested in seeing whether this little sister can become something more or not, don’t forget to order your copy of Hapymaher! There’s only one day left to take advantage of the pre-order discount!