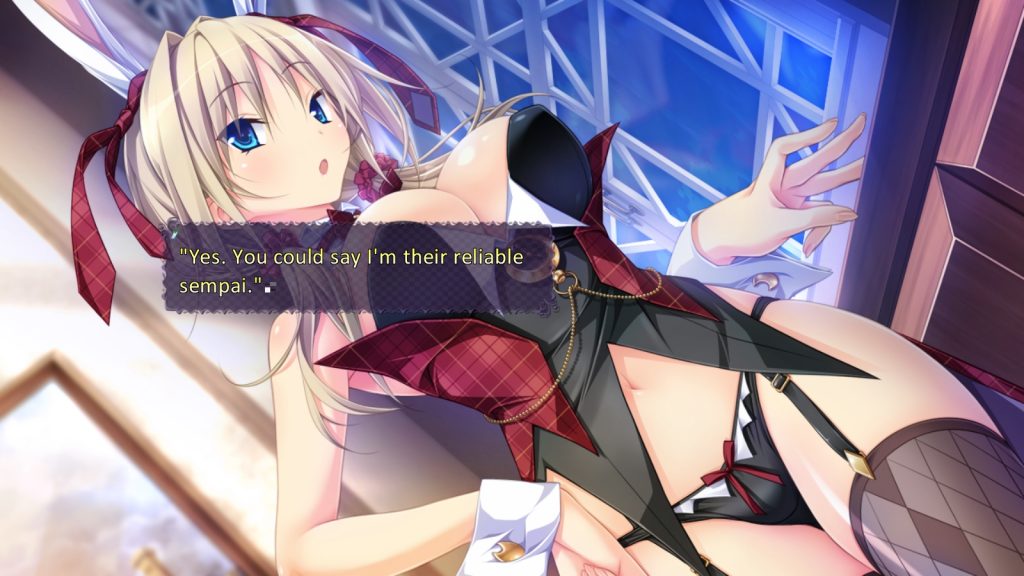 President of the science club, buxom blonde of the senior class, and the focus of all the male gazes in the school, Yayoi Bernard Lutwidge is the undisputed Queen of Suikyou Academy… At least that’s what she could be if she showed a little more of her true self when in public. Instead, she’s the perfect, caring sempai, the soft spoken, half-British angel of the senior class, and the only person, other than Saki, that seems to be able to stand being around Tohru Naito. 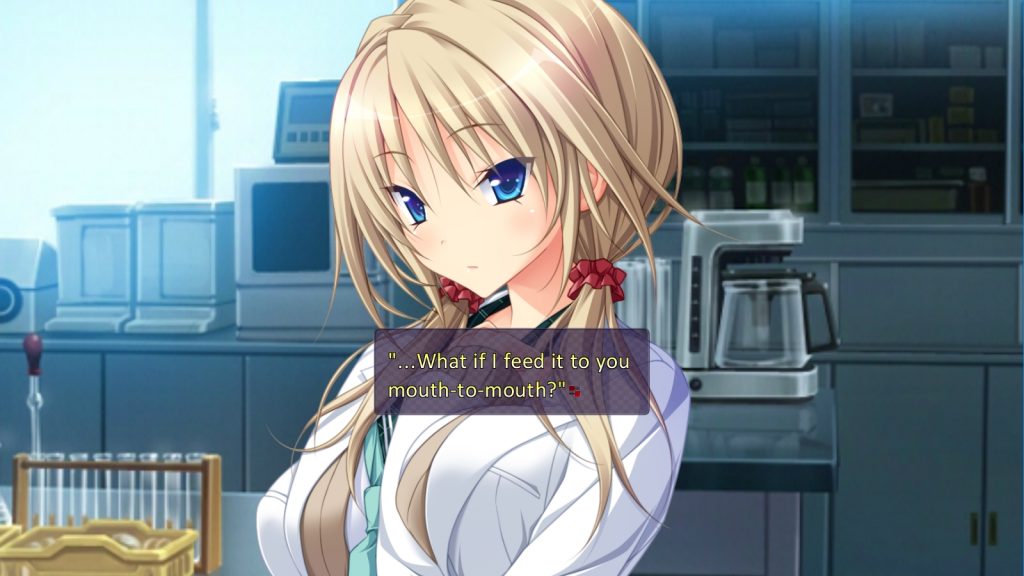 For Tohru, she’s the only person among what few friends he has that knows the full gravity of his illness and doesn’t push him away. Sure, being around her means being forced to help her with everything, she did all but blackmail him into joining the science club, after all, but she at least respects his space and is willing to lend an ear or hand when he needs it… especially when it comes to prescription strength sleeping pills. 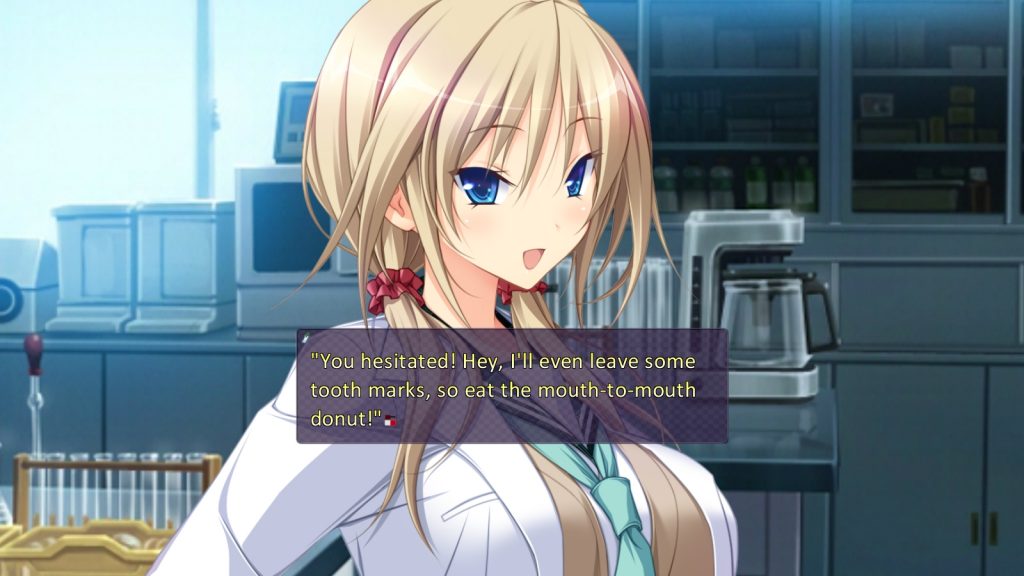 As annoying and otherwise antithetical to leading a quiet, peaceful life as being around Yayoi can be, there’s something about her “true” self that bothers Tohru. While she maintains the honor student facade to everyone from teachers to her own classmates, around Tohru, she has never once tried to pretend to be anything but the silly, teasing sempai around him.

As much as he’s come to accept being led around by her, it feels more like she needs him more than he needs her. 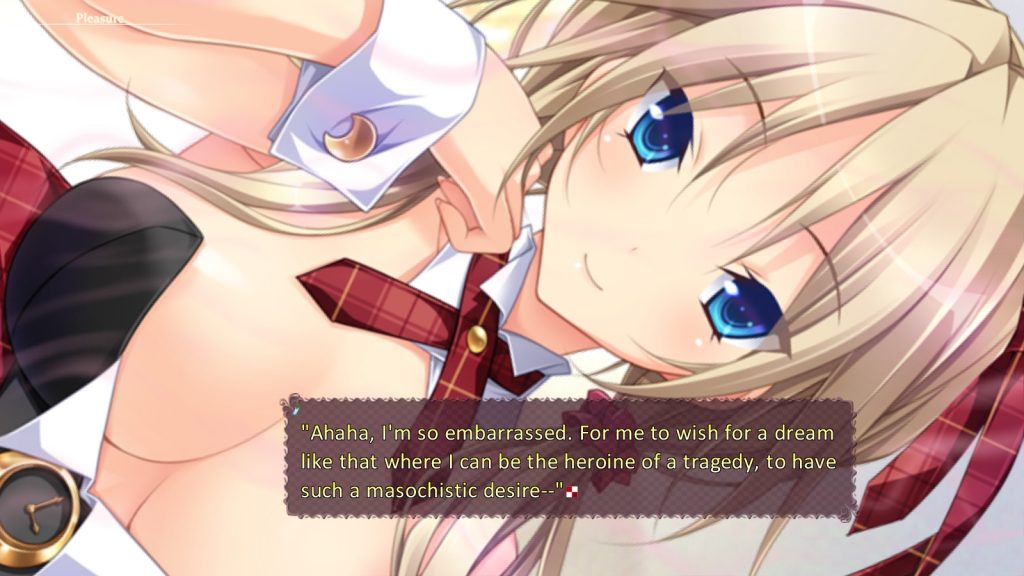