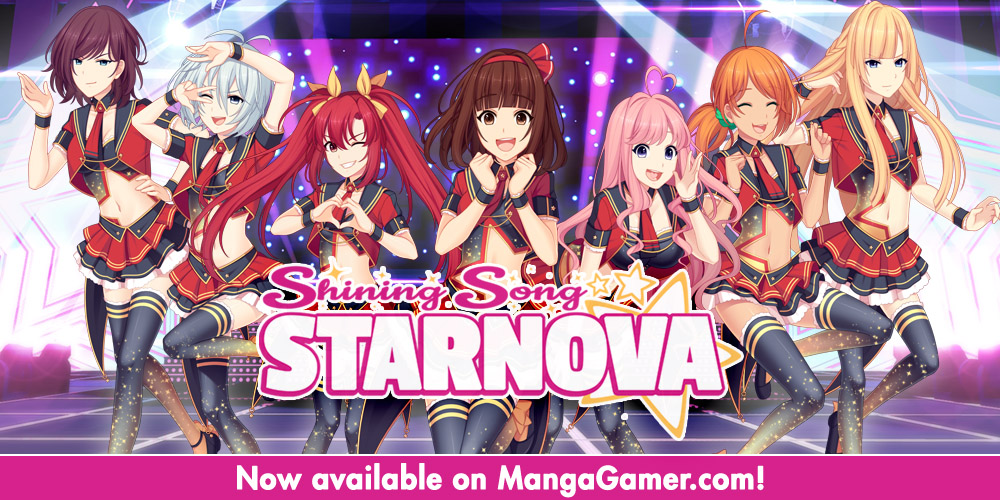 How low will they go to reach the top?!

The girls of STARNOVA signed up to become idols with thoughts of becoming the shining stars of fairytales.

Instead, they found themselves trapped in a cutthroat business where only the strongest could survive. In this messed up world where sex and drama are the only two things that sell, the girls quickly realized the idol business was nothing like what was shown on television.

You are Mr. Producer, and find yourself newly in charge of these seven hopelessly flawed would-be idols. Will the eight of you successfully navigate the industry and become the greatest idols in the nation? Or will everything come crashing down in a bad end?

This is the story of STARNOVA! A grand pageant of idols! A beautiful comeback story of how seven washed up idols challenge the greatest idol unit in the nation! 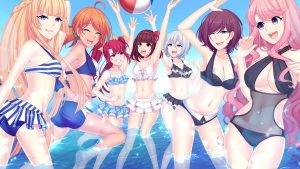 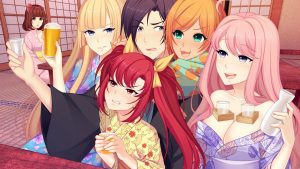 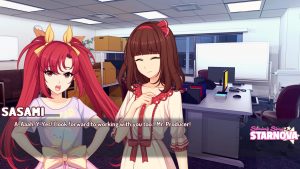 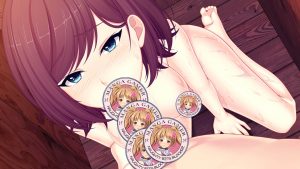