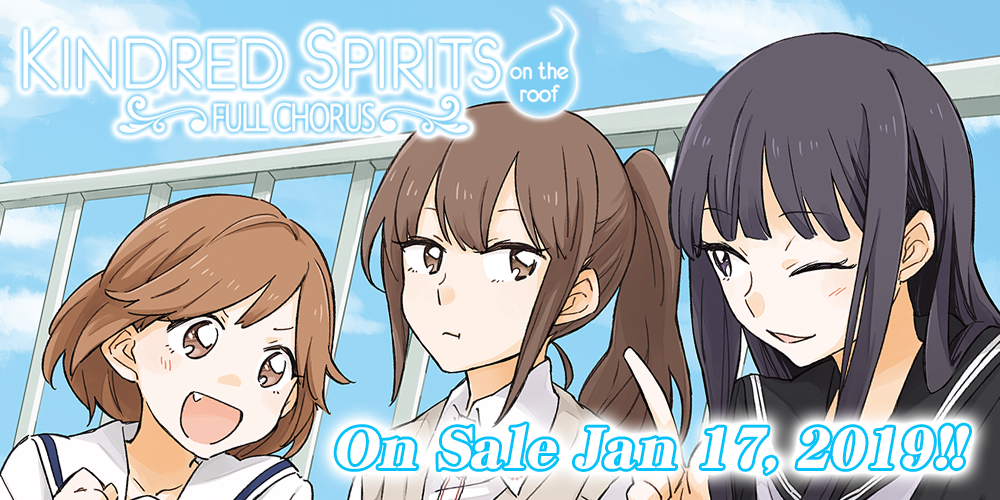 Today on the blog, we have a tester’s corner from Umbelia!

A mysterious and suspicious stranger beckons someone into a dark alley. It’s me. I’m beckoning you. I’m here to peddle HIGH-QUALITY lesbians. You want some lesbians, don’t you? How about the lesbian VN GOTY. 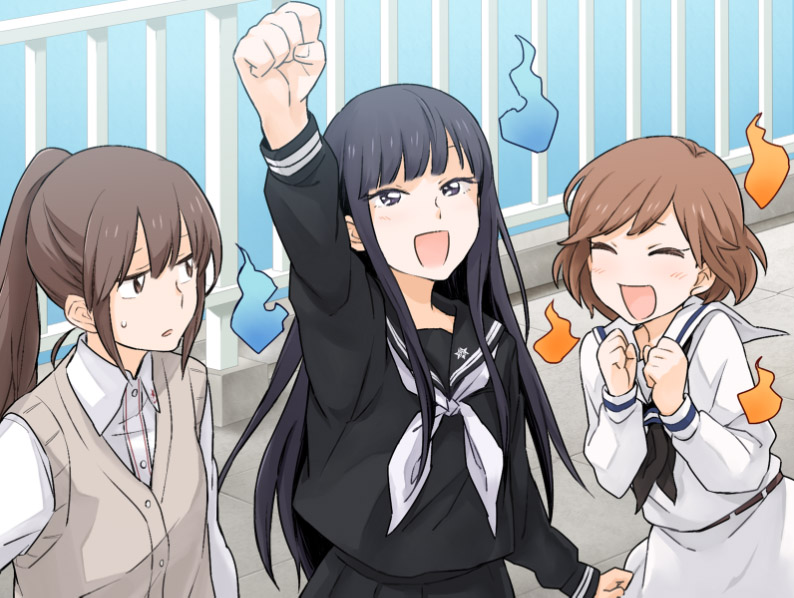 Kindred Spirits is, by far, the best yuri VN I’ve had the pleasure of reading. The story is centered around two ghosts and their new friend(?!)- the first human that can see and interact with them, Yuna. The titular Kindred Spirits want to pass on- and in order to do that they want to become one in mind, soul, and body. They’ve already done the first two parts… but they’re having trouble with the body bit. At a loss for what to do, they’ve recruited Yuna to help them bring yuri couples together in the school to build a lovely yuritopia!

On to specifics of a review, starting with: 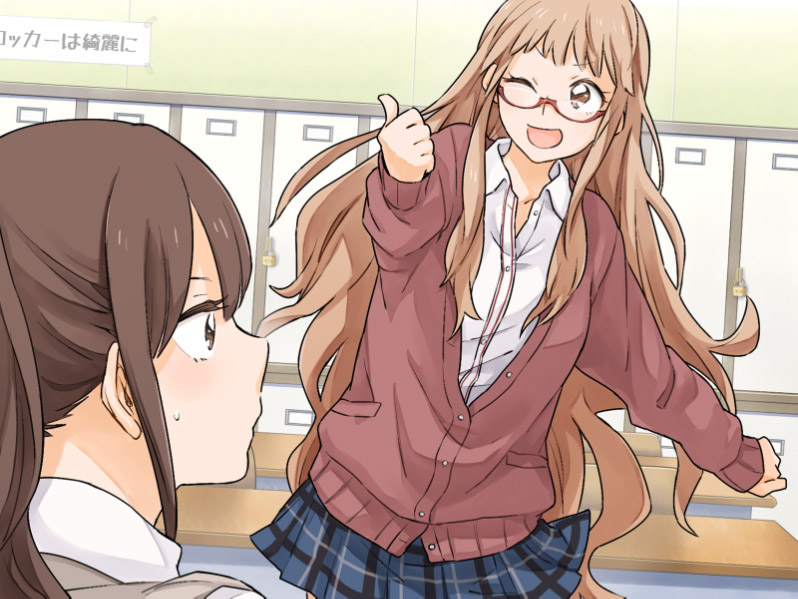 The art is very cute. CGs are kind of far and few between, as the game’s primary focus and selling point is the writing… which is extremely strong, but the CGs that DO exist aren’t bad at all. They’re very, very, very cute. Ridiculously cute. Powerfully cute. Hercutelean, perhaps?

That being said, in spite of the premise kind of sounding nukige-ey it’s pretty much as far from it as possible while not just being all ages. Avoiding spoilers, there are several pairings and we watch Yuna bring them together (with the help of the spirits) with the “routes” ending in the couple coming together, physically, in a very fluffy and cute way (usually).  It’s lewd, but more cute than lewd. The art is pretty well done overall. 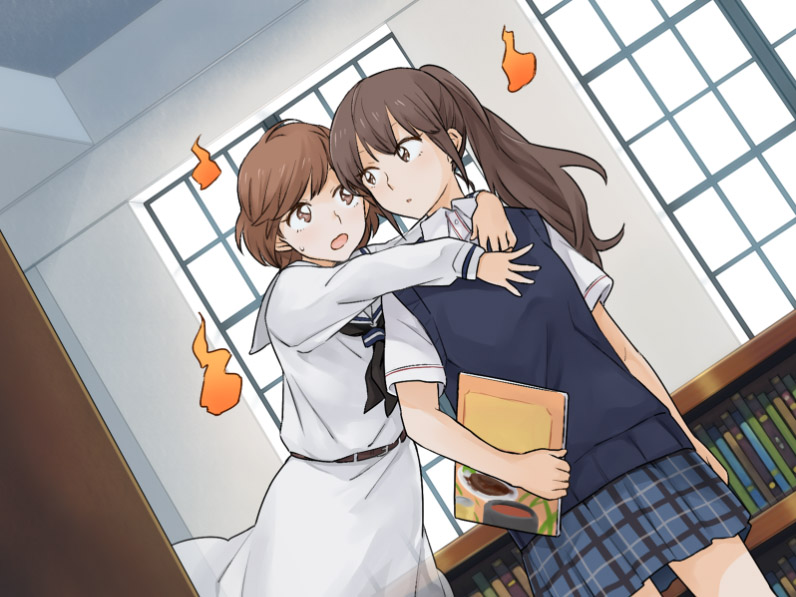 Moving on to the audio: the music is surprisingly well done. It’s (almost) all atmospheric and conveys the light-hearted overall tone of the game very well. A lot of catchy jingles that stand out in their own way (but Shirojo is the best).

But the reason for the new release actually IS the audio! The new Full Chorus version has all of the girls fully voiced, which adds a lot to… well, everything really. Before now it was just seemingly random lines getting voiced with not much pattern to it. It’s a pretty big change. 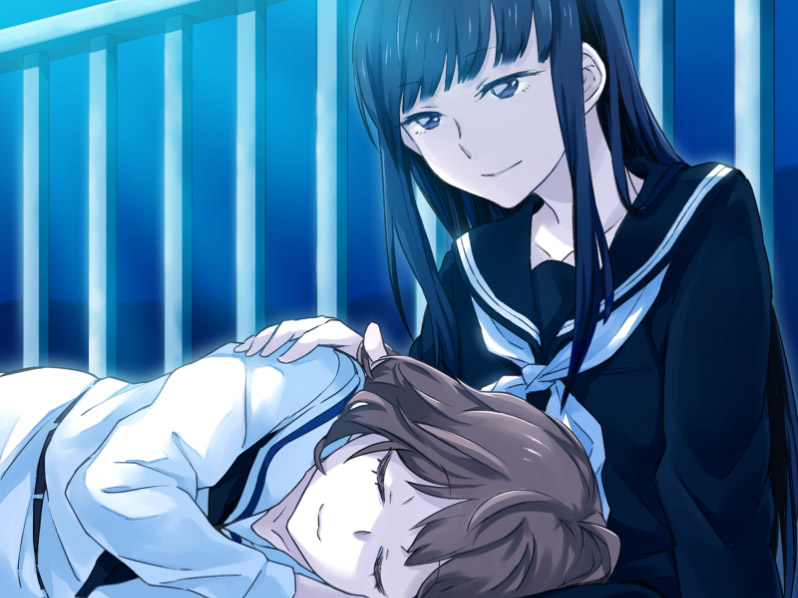 All in all?  It’s an excellent yuri experience without much downsides. I honestly can’t recommend it enough for anyone looking for a story centric yuri experience, and personally I’d like more similar games to be made.  9/10

Kindred Spirits on the Roof ~ Full Chrous ~ is now available for pre-order! More details can be found here.