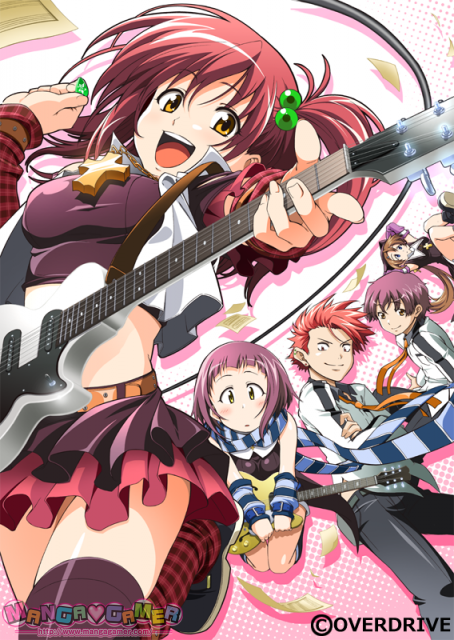 Our latest release of Higurashi is the 6th chapter in the series, Tsumihoroboshi. All seems to be going well for the characters in this series until Rena’s family encounters its share of trouble. After losing her home and her sense of family once already when her parents divorced, Rena decides to take matters into her own hands and fight back to protect her father. But can she go through with it? Can she really find a way to save her father and bring happiness to them all? 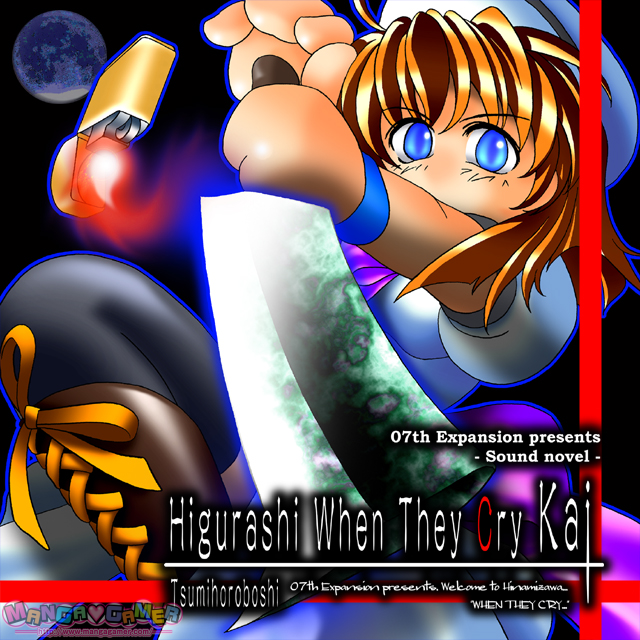 And what secrets lie written within Miyo’s scrapbook? Will Rena be forced to face Oyashiro-sama’s curse again this year? Will she be the one to find herself demoned away? Has Keiichi finally started to recall the tragedies that befell him before? Will any of them be able to atone for their sins? 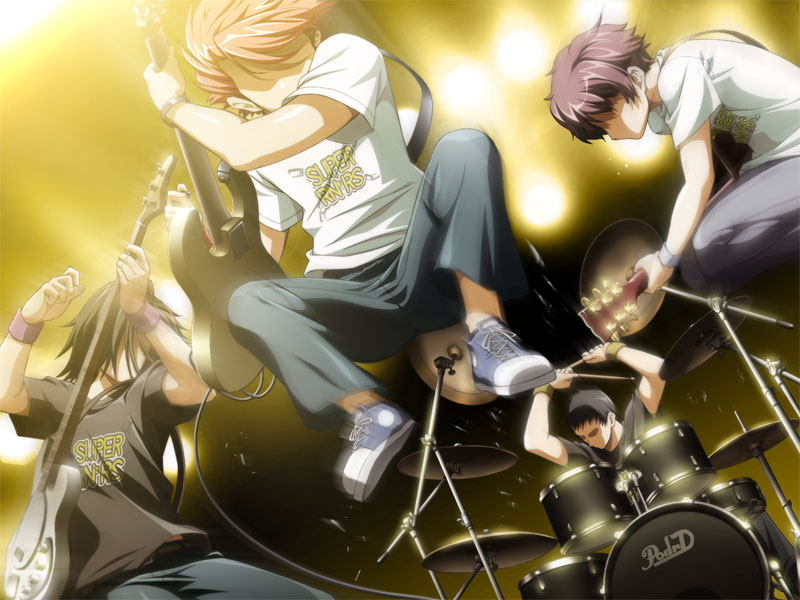 The first part of Kira Kira Curtain Call tells the story of students at Oubi academy several years after the original Second Literature Club has moved on with their lives. Shikanosuke’s little sister, Yuko, has grown up to be a bassist at their school, and she’s just as good as he was if not better. The story focuses on her friends Yui, Souta, and Kazuki. They’ve been together since they were little, and Souta’s love for Yui is obvious. After botching his confession to her, Souta’s been restrained to stay at least three meters away from Yui at all times. But stubborn and hot-headed, he refuses to give up and sets out to impress her and prove that he has talent. With this goal in mind, he gathers up a few band members and pours all his energy into getting them ready for the end-of-summer battle of the bands, where he hopes to defeat Yui’s generation of the Second Literature Club.  His tale follows the story of men with passions,  hopes, and dreams as they strive to overcome the trials that face them and succeed in this world. His is a tale that lies close to the hearts of Yashiro and Murakami from the original Kira Kira. 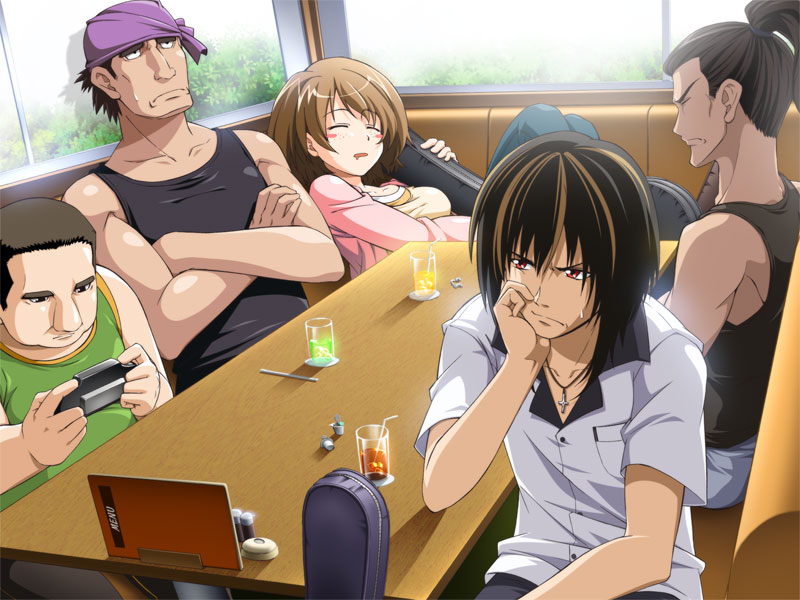 Meanwhile, the years have not been so kind to the Second Literature Club’s friend, Murakami, and his band, Happy Cycle Mania. Still nothing more than an indie band with what could be called a cult following, the only major offer they’ve had is for their vocalist, Aki, to become a professional singer. Wanting what’s best for her, he urged her to take the offer which left their band without a vocalist. The band’s 5th anniversary is quickly approaching, and Star Generation’s star-turned-indie-label-producer, Yagihara, is planning a big concert in celebration. As the pressure mounts on Murakami, he finds himself facing his mid-life crisis. Should he continue with the band? Should he finally give it up and try to pursue a more normal lifestyle like Shikanosuke, Kashiwara, and Chie have? Should he change the direction the band’s heading in, or will it be fine the way it is? As Murakami loses sight of himself, his motivation, and his reasons for forming Happy Cycle Mania, their 5th anniversary continues to draw near. What decision will he finally reach, and who will show up to help him make it? This part is a tale of a mature, established band, and the hardships they face when they realize the difficulty of trying to continue to make a living off of the music industry.