This week at MangaGamer… 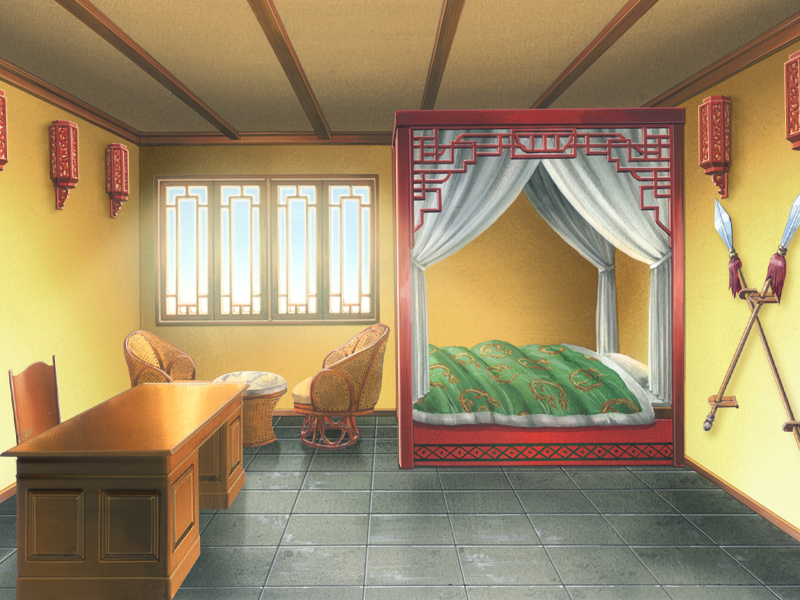 Things have been pretty quiet around here lately, so this is as good a time as any to just give everyone an idea about a standard (or semi-standard) week at MangaGamer as well as to post reminders of a couple things going on…This week has been relatively quiet for a couple of reasons. For one, our next release (DC IF) is in beta testing. We have eight testers, all of whom are currently compiling their reports. Once those come in, I get to spend a day or so putting them together, firing off a list of corrections to be made, and wait for the final OK. We can also confirm that while DC2 may be released in Circus’s engine, DC IF will be using BGI. 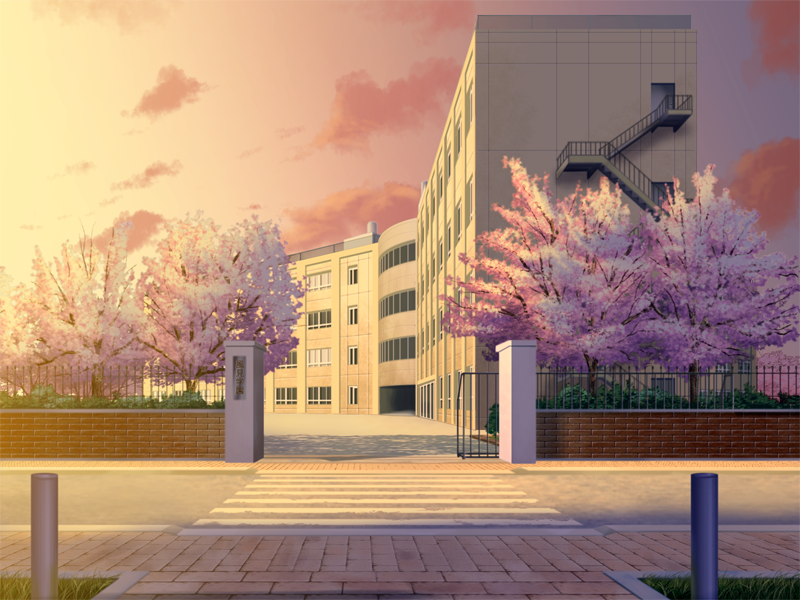 Translation and editing work has also finished on another upcoming release, though it’s one we haven’t announced by name yet, but we think it’ll make some of you happy.

Speaking of upcoming releases, I’ve also been working with EvoSpace on a couple of upcoming catalogue entries. With luck, we’ll be getting those up earlier to whet your appetites for new games. DC IF’s is done, as is Guilty’s.

We can also say that BaseSon’s Harukoi is with its assigned translator (though this one will take a while), as is a rather comedic nukige from Score. Kouryuu is also continuing to work on retranslating Edelweiss while our coders are working on Edelweiss, (Unannounced title), Koihime, and Guilty.

Oh, and for those of you who just can’t wait, Kouryuu is also translating Ore Imo for Aniplex and AnimeNewsNetwork, with editing and subtitle timing being done by yours truly. We’re currently working on episode two, and the series is absolutely hilarious and a must-see for VN fans (or for the VN curious amongst your friends). The series is streaming in SD for free with ad support, and subscriptions to the ad-free HD streams are a mere $5 and last as long as ANN have the streaming license or $8 when purchased when a subscription to togainu no chi ~bloody curs~, based on the Nitro+ game of the same name. Both series are also being edited and timed by yours truly, so help support your MangaGamer staff so that we can pay our bills while bringing you games!