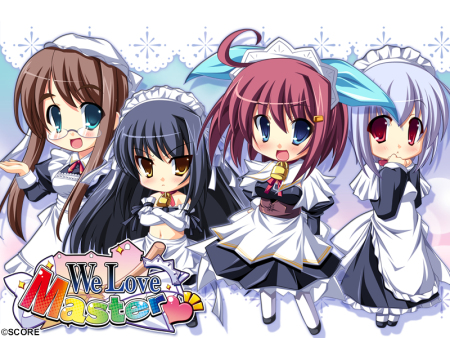 So, while I didn’t actually translate We Love Master myself, I did take the chance to play through our Beta Version. So here’s what my thoughts on it were.

First of all, I wasn’t intending to spend what little free time I have away from translating DearDrops on this game, but our editor, sloanereinja, couldn’t stop going on about how much he found it amusing, so I caved in and gave it a look to see what the big deal was. I ended up staying for much more than just a look. 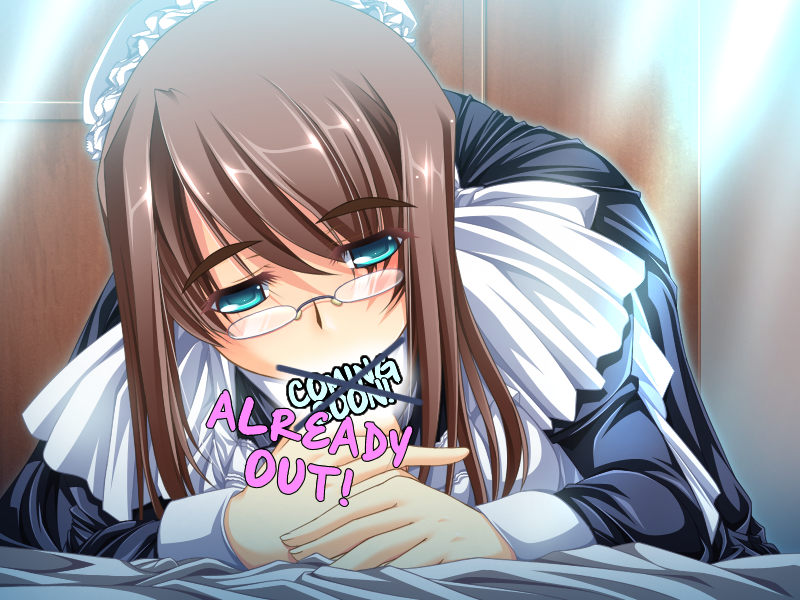 Now, I expected this to be a nukige and that there would be lots of sex waiting to get things pumping. But I did not expect to have hawt secks in my ears the moment I clicked “Start Game”. For fans of the sexy ‘onee-san’ type of character, Iida Kuu certainly plays it well as Ema, and her hot voice sucking hard is the first thing you get to hear in this game. Did I mention they actually had specific BJ voice samples separate from the regular ones? Here: Ema  Hime Kuu Sakura

Speaking of BJ’s, this game definitely has them in ample abundance. While K. Baggio may have also been the writer for Riru’s scenario in Harukoi Otome and parts of the various Koihime series as well, his passion for them comes through as clear as glass and as thick as the loads filling the screen in this game’s text. But then again is there any man who doesn’t enjoy them? I certainly do. 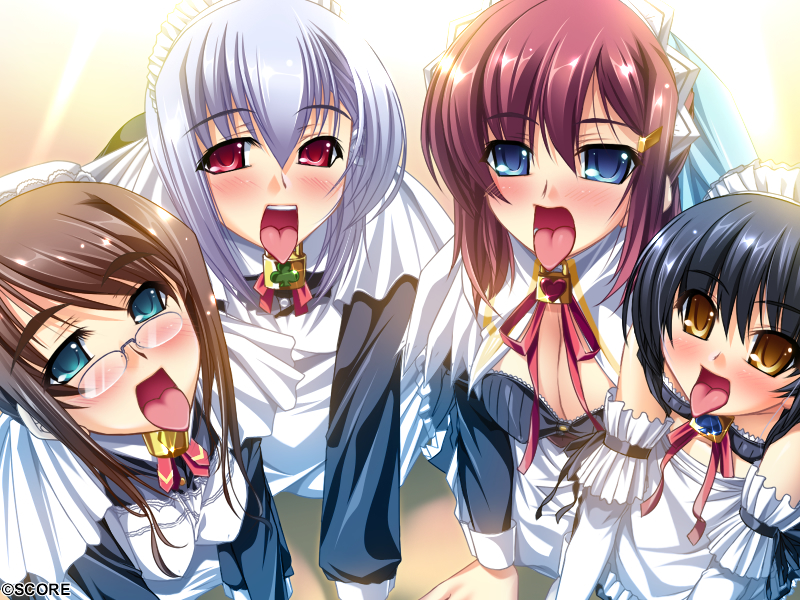 Think of it as a heart-shaped bulls-eye.

The plot or story behind the game may be fairly simple and straight-forward, but it really doesn’t need anymore than that. This isn’t meant to amaze with its wonderful story, it’s meant to get your pole standing erect and consuming tissues. If you want a visual novel with an exciting plot then Kara no Shoujo‘s right here, but I know that my flag never flew at half-mast around these four maids. The characters are cute, sweet, and everyone enjoys themselves in this game. The protagonist may be an open pervert to the girls, but he still cares for them nonetheless, and what man isn’t a little perverted? 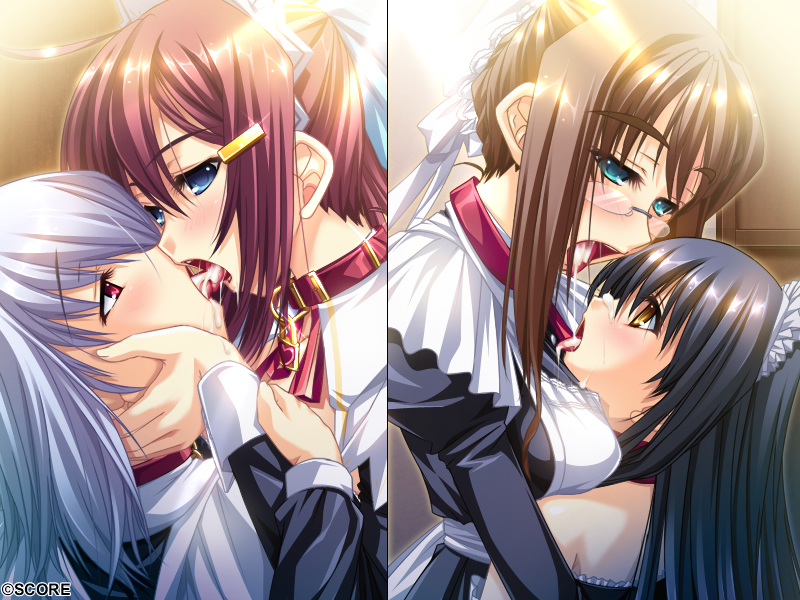 Read: relevant to my interests.

I won’t ask anyone to tell all your friends you’re getting this, but if you like getting good head and maids, you won’t regret the 25 Euro. To quote K. Baggio: