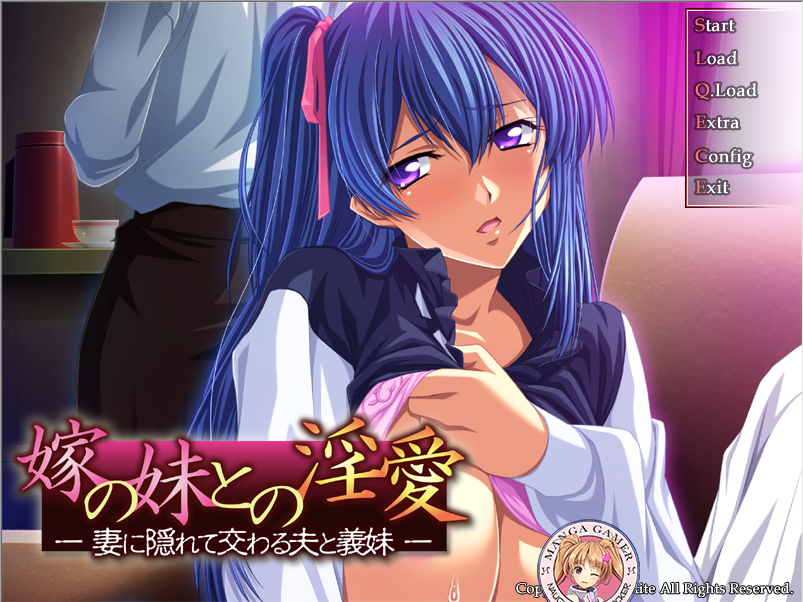 Today we’re proud to present our first Tester’s Corner for Forbidden Love with My wife’s Sister!

My first job working as a beta tester for MangaGamer has been… interesting. Forbidden Love With My Wife’s Sister is a nukige made by Appetite on 2011. It was quite easy to test and review, much easier than testing the demo for No, Thank You! which had much more dialogue.

This nukige specializes on normal sex scenes and fetishes along with reverse netorare and adultery. Don’t expect the large amount of fetishes covered in Eroge! and you won’t be disappointed.

You play as Takashiro, a newlywed who gets visited by his wife’s sister Sasa after they moved in their new home. Things get steamy rather quickly as Sasa, who’s been in love with him ever since they met, helps him unpacking much more than just furniture while his wife is on the next room cooking. Cue small amounts of drama, tension, and lots of sex. 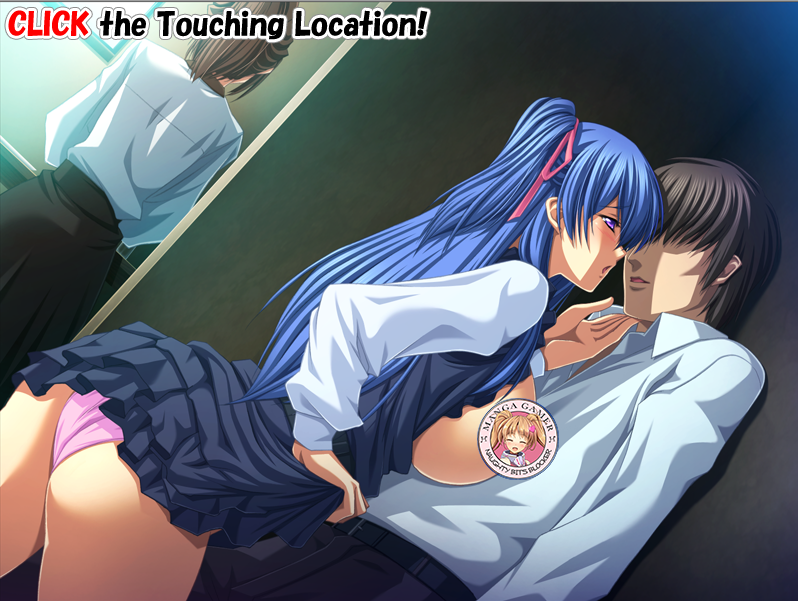 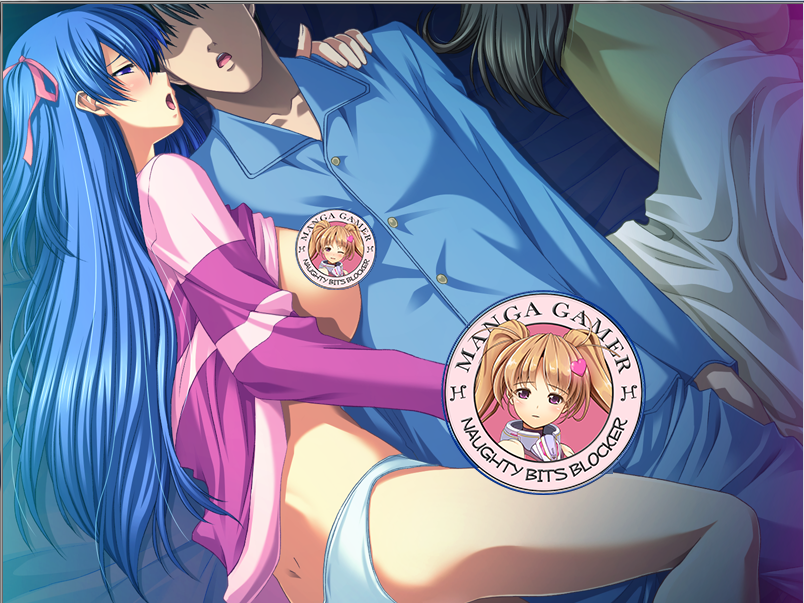 One thing of note is that there are mosaics but they barely do anything to censor the game. It’s quite clear what’s happening and they shouldn’t affect your enjoyment of the game.

Overall, I hope you guys enjoy the game.