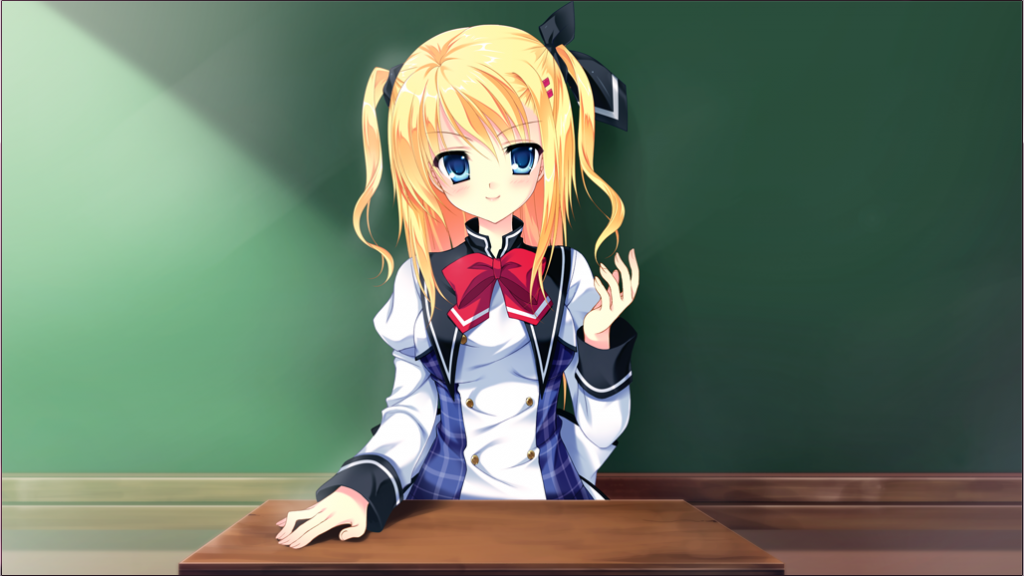 At long last, Da Capo 3 R will finally be here in just a few weeks, so let’s start off by taking a deeper look at the game’s main heroine, Ricca Greenwood. 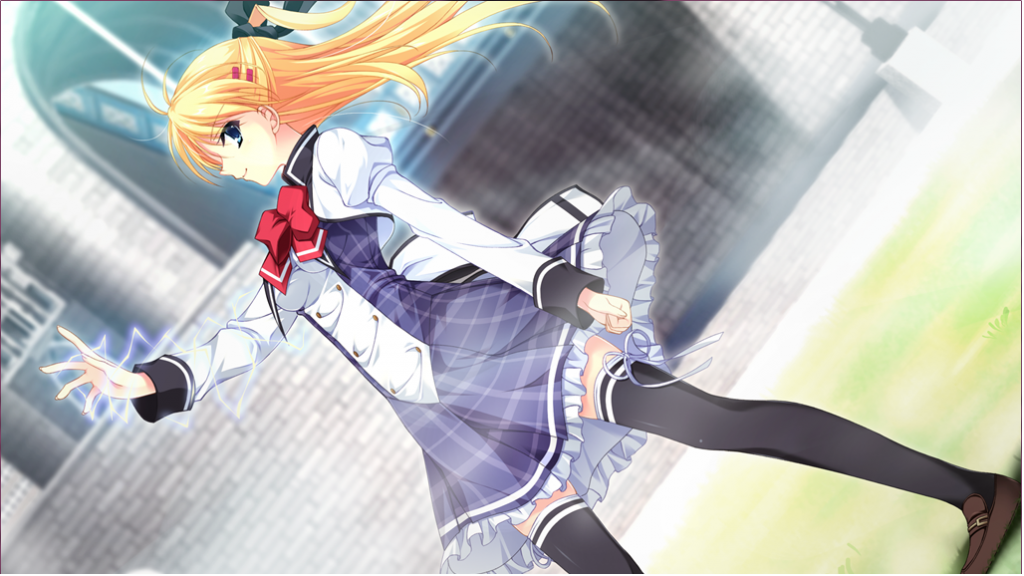 Ricca Greenwood is very strong woman, even amongst the heroines in Da Capo 3. As a Category 5 mage, her power and skill with magic is top-class, and only a handful of others share that ranking throughout the entire world. Her strength comes from more than just her power as a mage, though. She’s also the most experienced, having travelled back and forth across Europe for many years of her life to research and experience many different things. She’s older than one might expect as well, having personally attended the very first theater performance of Peter Pan. She’s proud, confident in her actions and her appearance, and sometimes willful or whimsical too. She’s not afraid to pursue something she desires, and she does so earnestly. On the other hand, she’s also very caring, responsible, and she looks out for as many people as she can. This contrast is often expressed in her commonly saying “it’s a pain”, which may sound lazy, but actually comes as an expression of the trouble she puts herself through to do what’s right. 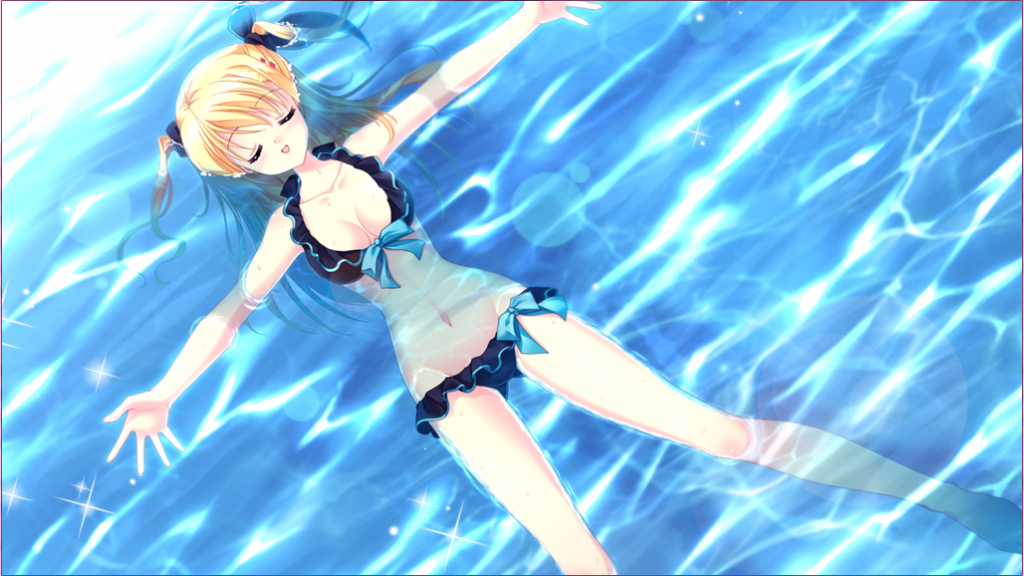 She’s more than just her strong exterior, though. With all the experiences she’s lived through comes all the weight and burden of those memories—a weight she carries alone. Her desire to honor one such memory both drives and binds her, but growing to understand that will require becoming close to her. Also, despite all the experiences she’s been through, love is something she’s only witnessed between others. She’s never experienced it for herself, and it causes her to have a few timid moments where it’s concerned. Though, those moments only highlight how cute she can be. Beneath all the weight she bears, she’s actually very expressive too. 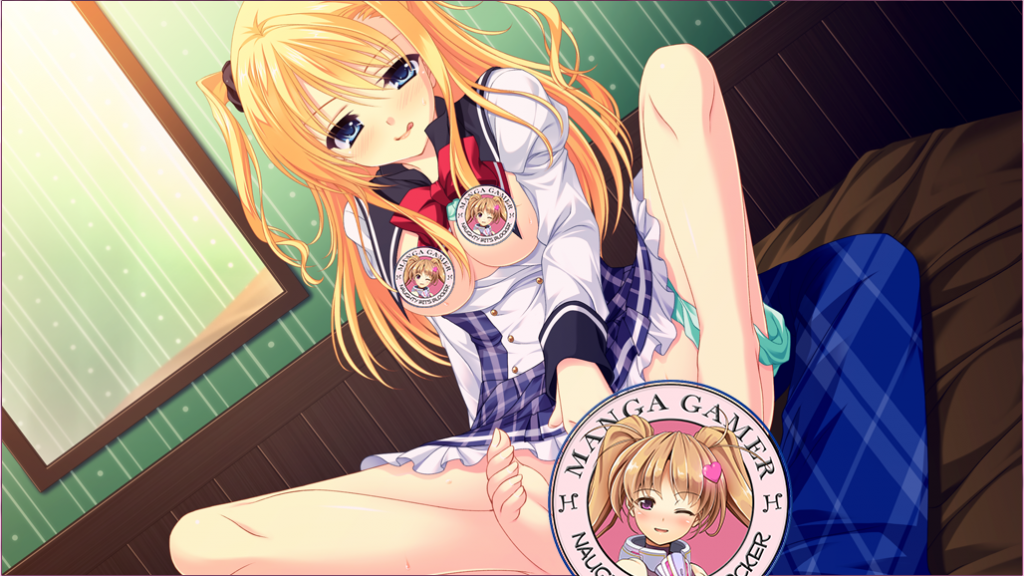 As you follow Ricca’s tale, you’ll uncover more about her hidden past, the burdens she carries, and the history of mages in Da Capo’s world. You’ll also get to experience a heroine willing to take the lead and tease a bit of her own, despite cutely blushing away when you show her tenderness or getting overwhelmed and excited at the taste of Japanese sweets.

Ricca’s voice actress is listed as Seri Nazuna, but fans will more likely recognize her as the voice of Honoka from Love Live or Malga from Horizon in the Middle of Nowhere. 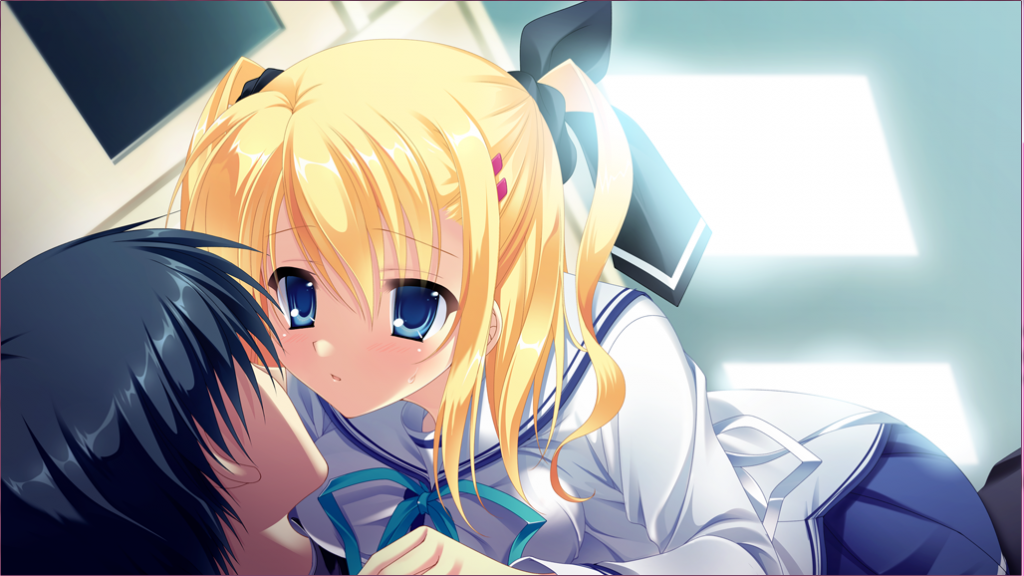 Her reincarnation in the prologue as Morizono Ricca carries much of the same attitude, save for a few differences. Though she’s the only one with clear memories of their past lives in London, no one believes her. Just as memories remain, her love spans time itself and she recognizes her prior self’s lover at first glance, and proclaims to all that they’re destined to be together again. Often teased about that romantic side of herself, her emotions show through a bit more and that leads her to pout or show her anger as easily as she expresses her love.