Today we have some insight into Rance 5D from one of our testers!

Hello everyone, this time I get to talk about Rance 5D: The Lonely Girl, the first title in the Rance series by Alicesoft that is now being published by MangaGamer, who have graciously allowed me to beta test it.

I have to say I had no idea what to expect going into it as I am rather new to Alicesoft in general. I knew they were revered by many eroge fans in both japan and the western community but I didn’t know why this was other than Rance being famous for being “gameplay” games rather than straight ADV eroge. 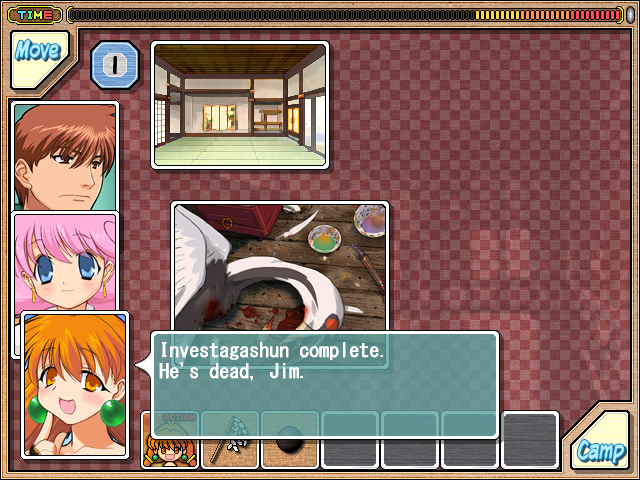 Going into the game the first thing that struck me as particularly interesting was the soundtrack, composed by Shade, which is pretty “vgm”-like compared to most eroge. Something you’d expect from something you played on a snes game (but at much higher fidelity of course). This isn’t a bad thing by any means though as it simply enhances the atmosphere of the game making it feel like a console videogame. Due to the game’s length there aren’t a huge amount of tracks but what’s there is rather good. 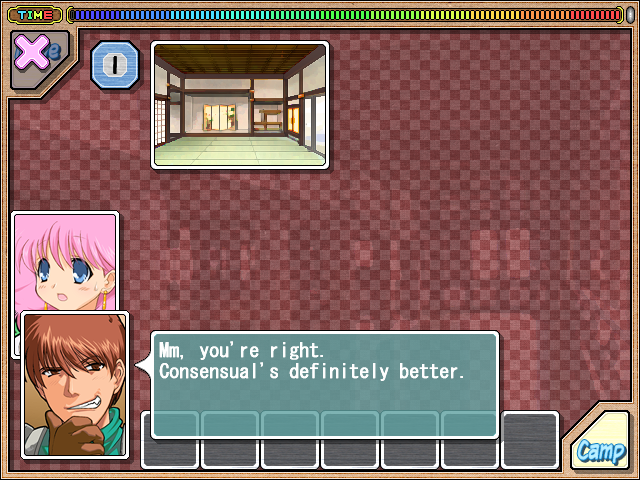 Now, onto the game itself. There’s two main aspects to it, exploration which is done in a point and click adventure game style which is the bulk of the game and generally the part I like the most due to the clever puzzles and dialogue that occurs during the majority of it. And there’s the “board game” part which supposedly makes this game rather infamous, since it basically leaves your progress up to the whims of the random number generator that runs the game. You could end up progressing the story, fighting enemies, getting cool new items amongst other things. I never really had that much trouble with it as the game provides you with tools to mitigate all sorts of bad luck and ends up being rather fun trying to see if you can manipulate the game to give you the results you want by using certain items and options the game gives you. 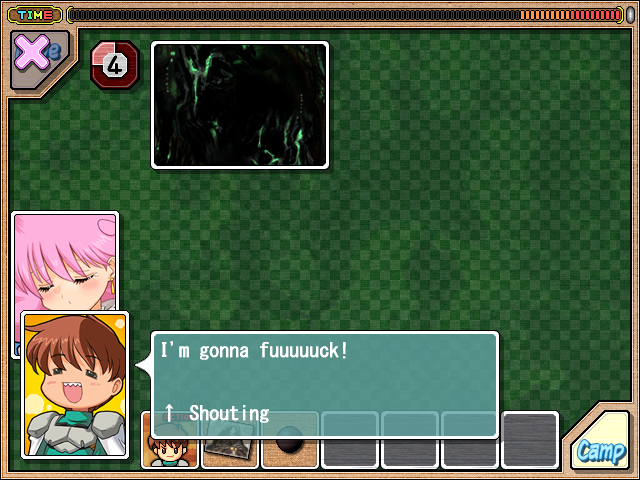 The writing in Rance 5D is actually the most surprising aspect of it, it’s a laugh riot. I didn’t expect the game to be so hilarious from beginning to end. I expected it to be slightly more serious and “videogamey”, and yet it was refreshing at every turn. This particular incarnation of Rance is a lovable goofball who never stops being hilarious no matter the situation whether it’s life or death or just general tomfoolery he’ll always get you smiling. That’s not to say the entire cast isn’t good. Every single character portrayed in the game is amusing in one way or another, but Rance generally steals the spotlight from everyone in the game making him the source of most of the game’s amusing moments. 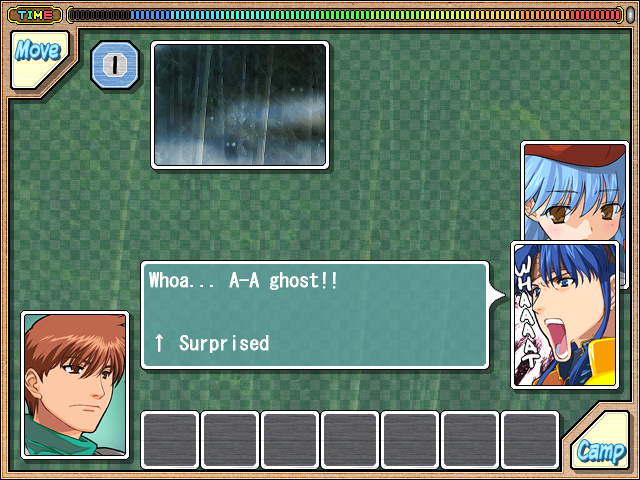 I mentioned earlier that the game is rather short, which most people would see as a negative, but it actually works fantastically with the game’s format because you can play for 20 minutes at a time and feel like you’re actually making progress. If you’re super hardcore and dedicated you could probably finish it during a long weekend but if you’re a more laidback player you can take your time and savour the game all throughout a week or two in smaller gameplay sessions and not feel like you’re not doing anything. 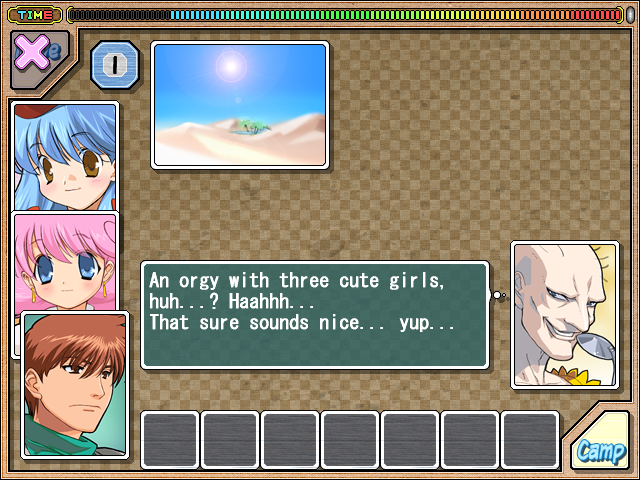 By the end of the game I was basically converted into an Alicesoft fan even though I had never really had an interest in them before. I can say that I look forward to the rest of the Rance series and after playing this I hope you all do as well!