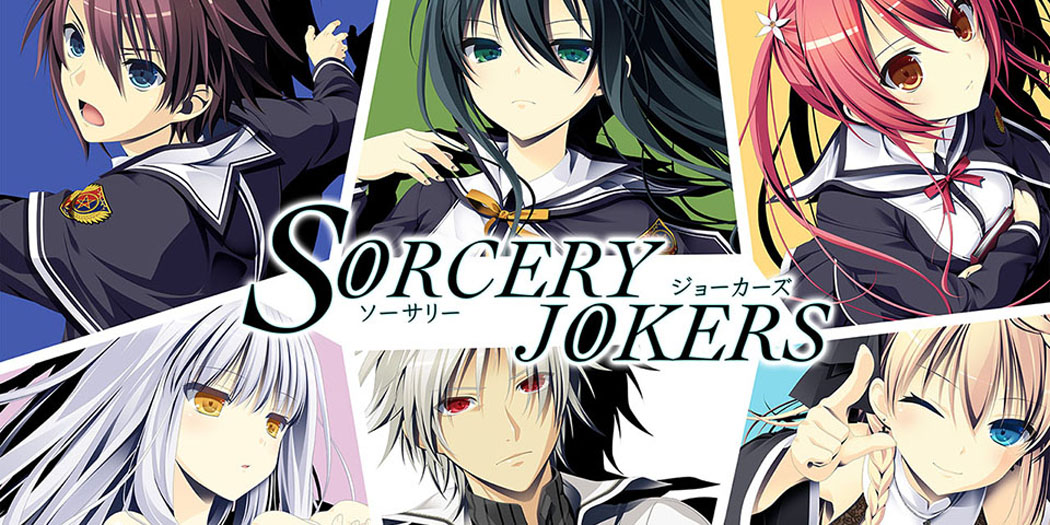 Sorcery Jokers is now on sale on MangaGamer.com and will be coming to Steam in a few hours. To Celebrate the release, we have a special comment from its creator! Continue reading 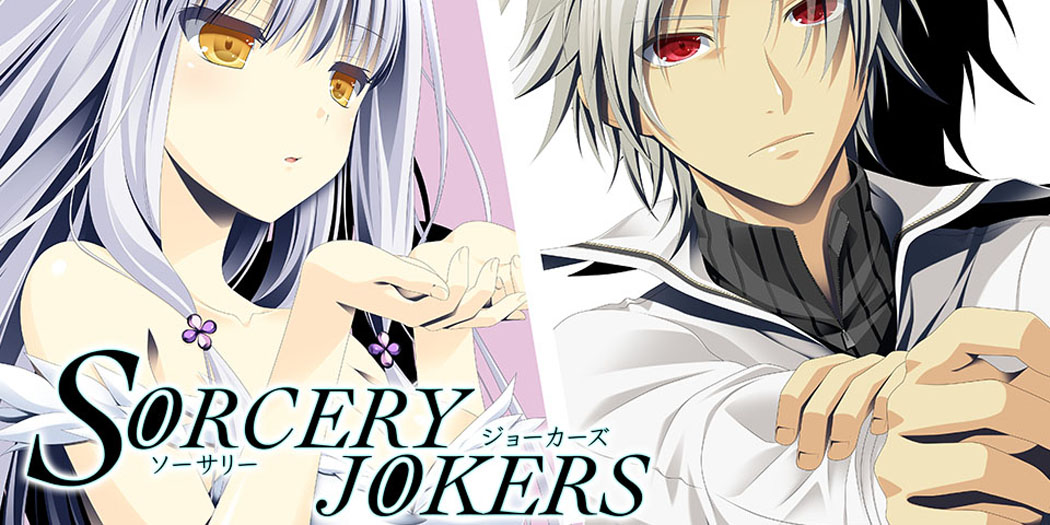 Today we would like to introduce Senri and Noah from Sorcery Jokers! Continue reading 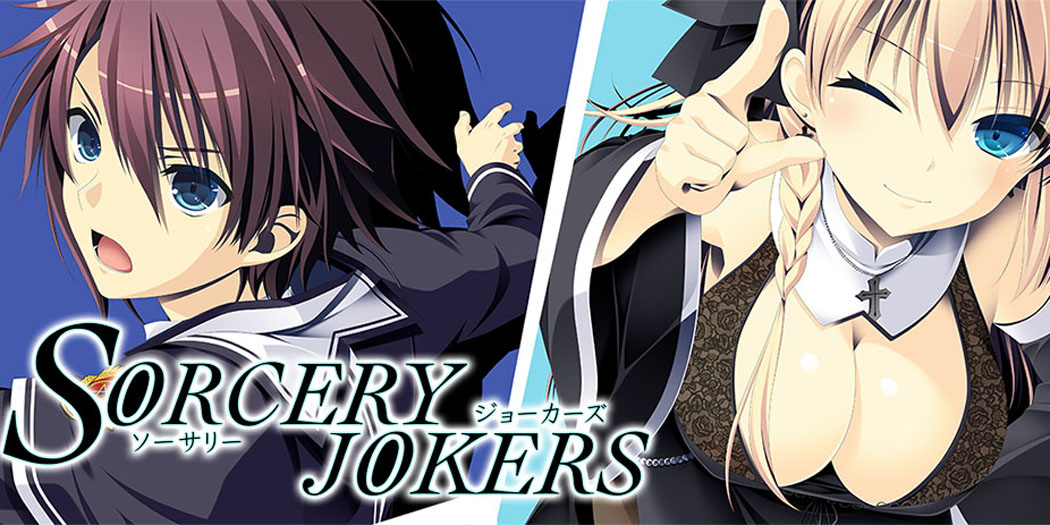 Today we would like to introduce Haruto and Fiona from Sorcery Jokers! Continue reading 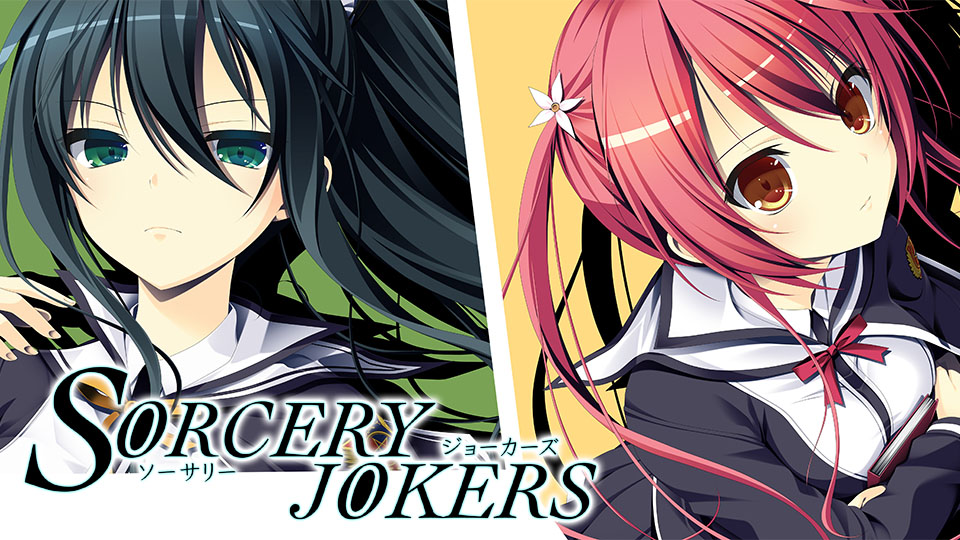 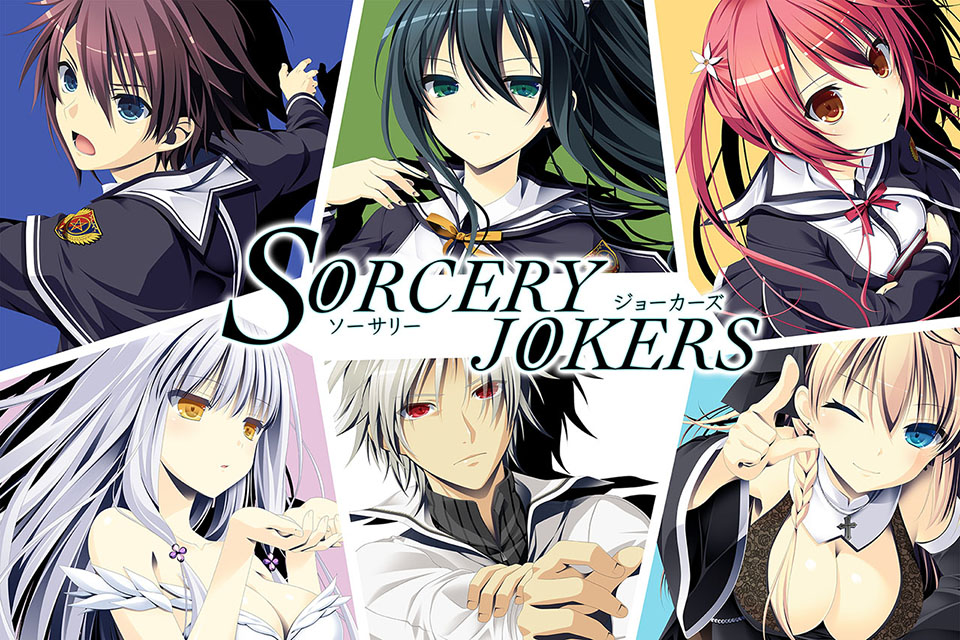 Our first release from one of our newest partners, 3rdEye, Sorcery Jokers features an interesting blend of fantasy and reality, where magic is rooted into the structure of its world’s society.   Continue reading 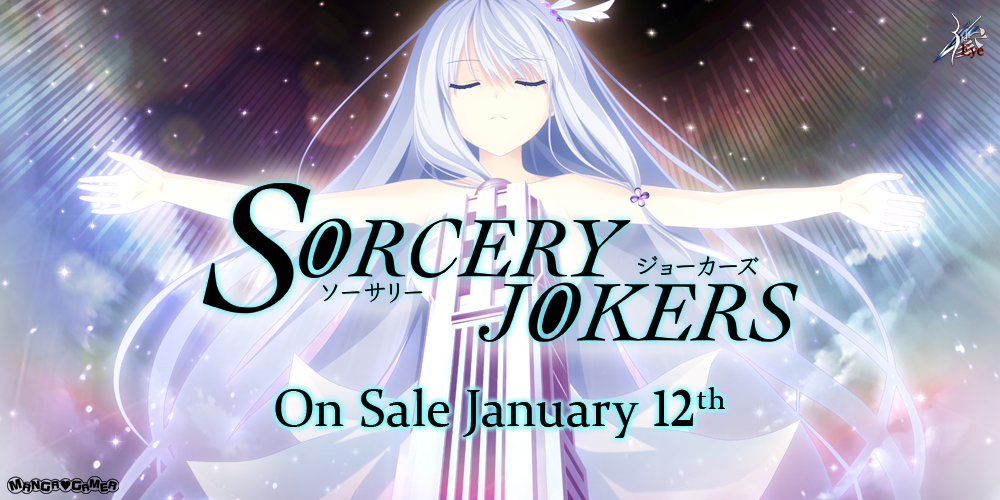 Explore this lengthy, battle-action story across six different perspectives, with new scenes and new opportunities opening up as you delve deeper into each character’s life in our first title from our new partners at 3rdEye, Sorcery Jokers! Sorcery Jokers will be coming fully uncensored to MangaGamer.com and to Steam as an all-ages version (with an optional patch available) on January 12th! You can pre-order on MangaGamer.com tonight!