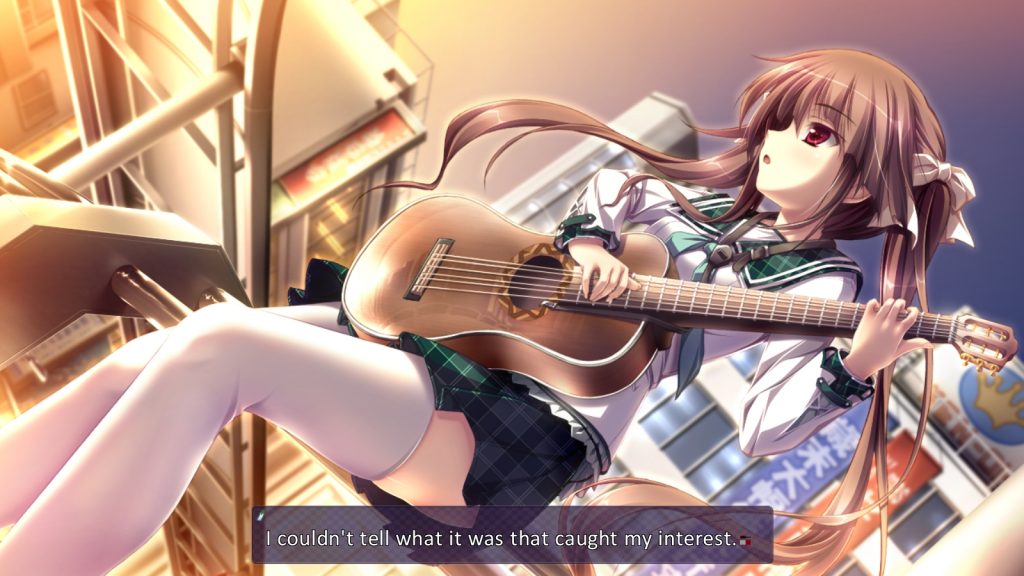 Daughter of a city councilman and niece to the headmaster of Suikyou Academy, Keiko Hirasaka has it made in terms of connections to the world of the rich and powerful. As a child born into the highest social circle in the city of Suikyou, even beyond that of the Hasuno family, one might think that Keiko would be a preeminent prodigy among her peers and the center of attention at Suikyou Academy.

It’s almost a pity that she cares for none of it. 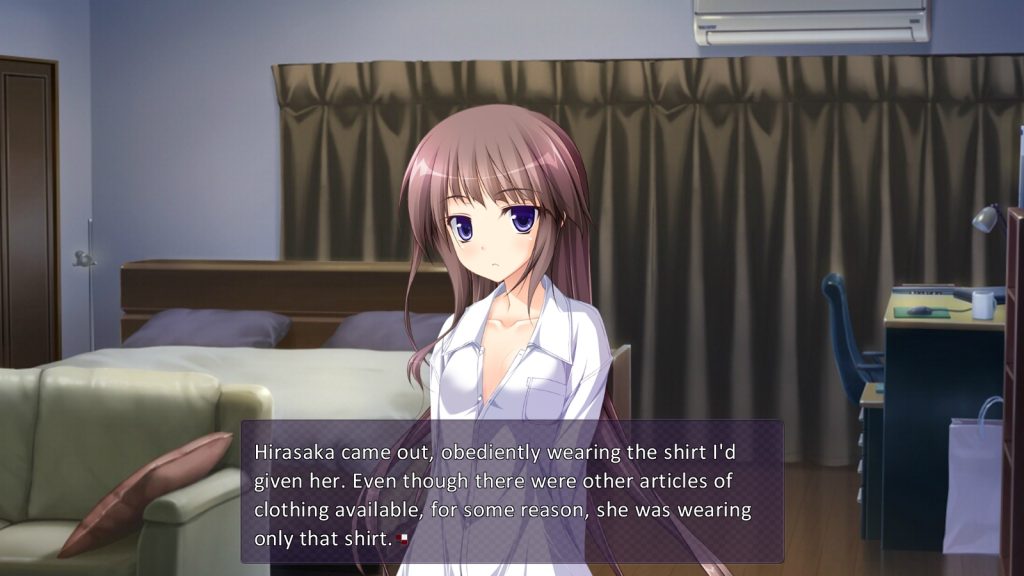 To Tohru, Keiko is something of an oddity. Why is it that she, who can have anything in the world, seek only to wander the streets at night alone, singing to passerbys, seemingly apathetic to everything around her? Though he, like everyone else at school, has virtually never talked to her, why did she suddenly decide to go home with him like a lost kitten found in the rain? Both Yayoi and Saki were intimately interwoven into his life so it didn’t come as a surprise that they would be dragged into his dream. But Keiko was an outsider, a bystander who couldn’t care less about his existence, why did she get pulled in as well? 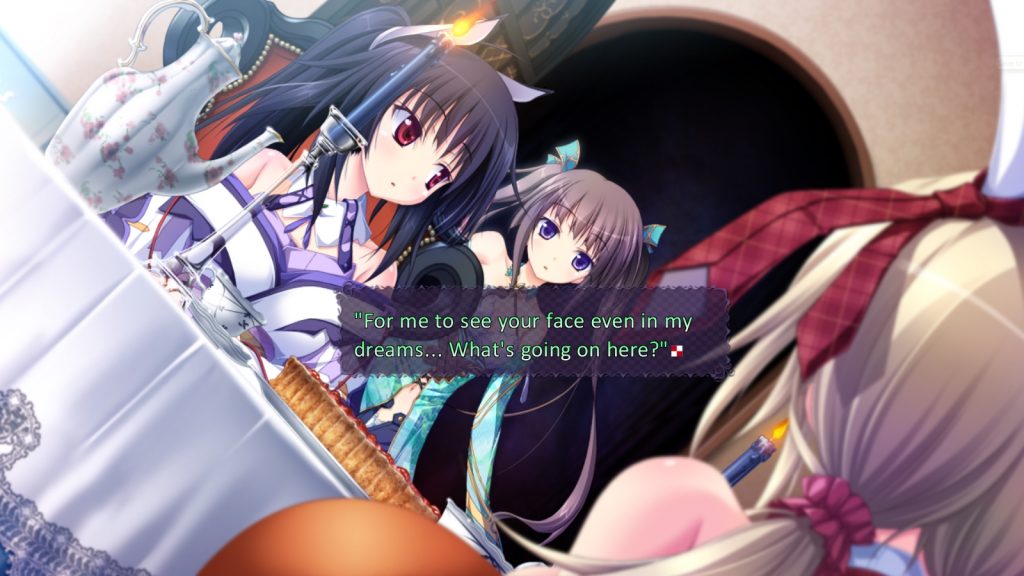 In the dream world, Keiko’s dour, pragmatic disposition has manifested into an almost complete helplessness against the fanciful forces of the imagination. Though she seemed quick to make her way into Tohru’s room in the waking world, she has far too much pride to rely on him in the dream. Keiko usually seeks the aid of one of the other girls or just relies on the swiftness of her own two feet, should her real-world self-defense training not be enough to handle a few nightmares. 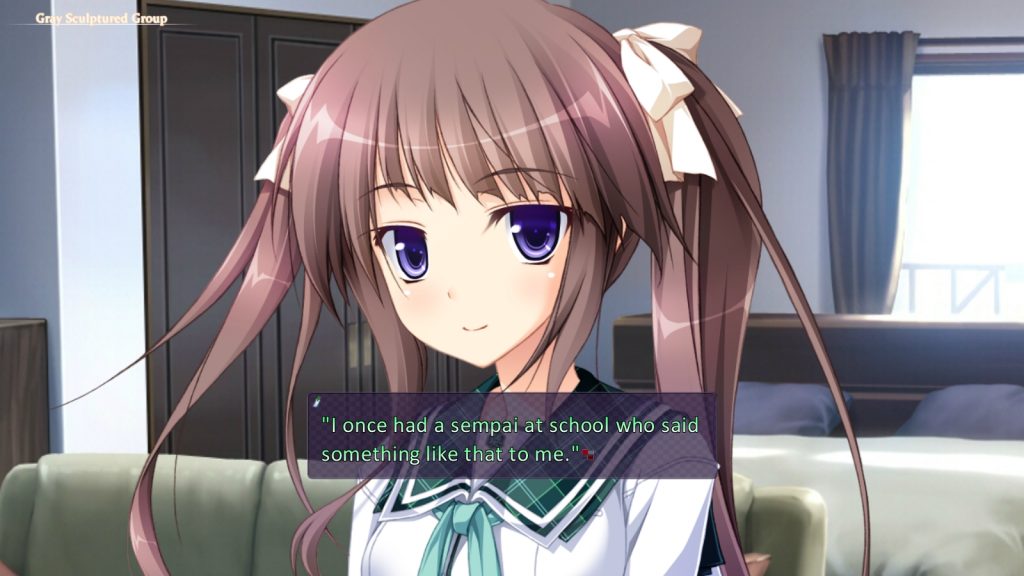