Makoto Misaki from our VTuber project, Go! Go! Nippon! Live With You!, has selected a series of products from our catalog for a special sale! 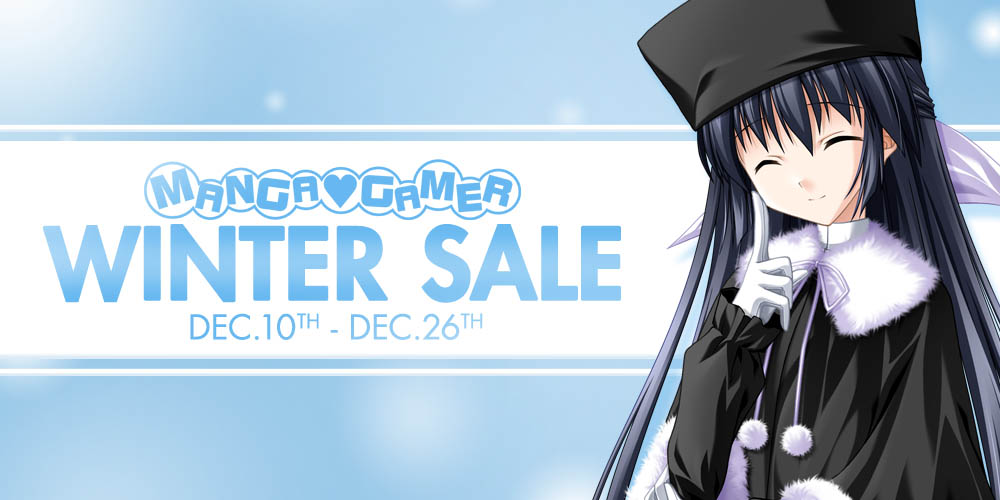 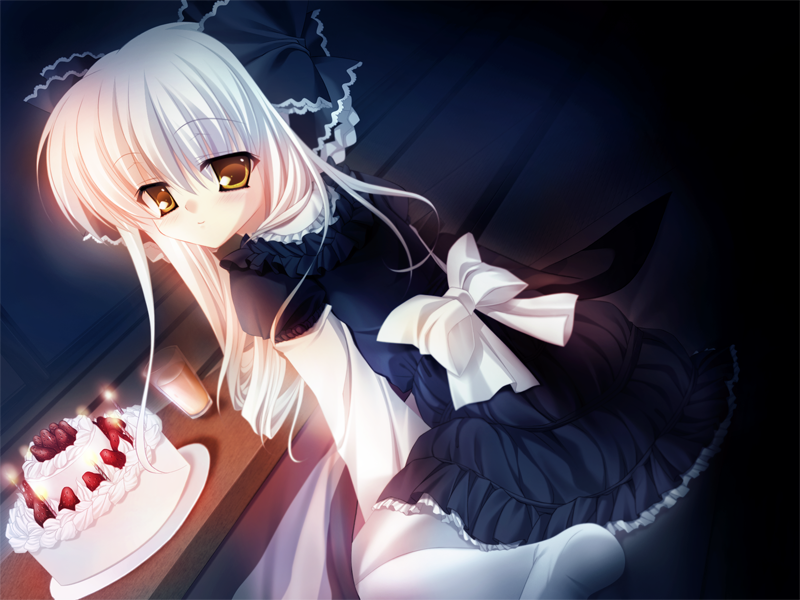 Today we’re proud to announce the start of our Holiday Sale! Starting from now until December 28th, everything in our catalog is 20% off*!

Come get a new game like Da Capo 2 or ef – the first tale. and enjoy warm, cozy nights with a cute girl at your side! Or cuddle up by the fire with a great story like DEARDROPS and Dengeki Stryker! Buy a few copies for your friends! Or come by after opening your presents to put that Christmas money to good use!

Everything’s on sale, so there’s never been a better time to buy all those games you’ve been holding off on!

*”Slave Witch April” and “Which girl should I choose?” are excluded from the sale

School’s out, and summer is here! What does that mean? A brand new sale for you! Continue reading 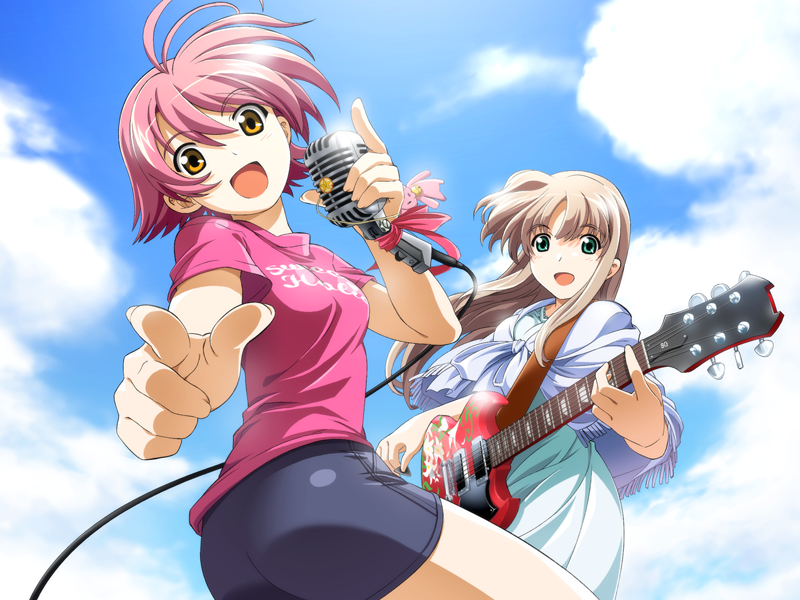 Have you been putting off buying a game because it costs just that little bit more than you want to pay for it? Cursing at the exchange rates for being so rough? We know the feeling, and to help ease your wallet a bit, we’re cutting the prices on many of our older games. Now’s your chance to pick up that one you always meant to buy but never did, to try something you’ve read about here, or to just treat yourself. These prices are good from today onwards, so it’s always a good time to buy something new from MangaGamer.com. Full details after the cut. Continue reading 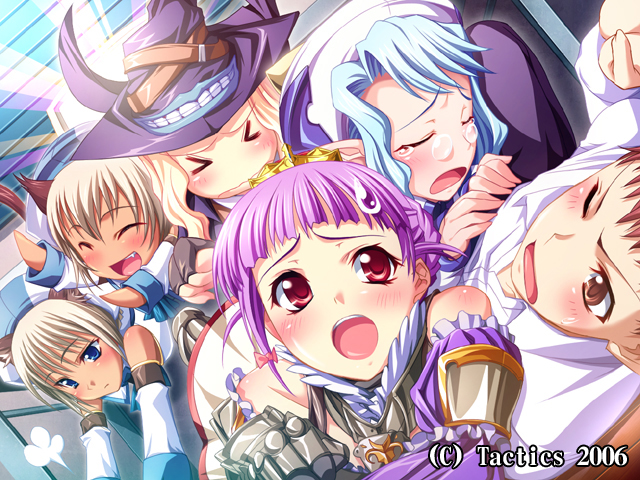 You asked for it, and we’ve delivered! Click for more details on our next big December announcement! Continue reading

MangaGamer.com is pleased to announce the upcoming digital release of “Cosplay Alien”, an Adult PC title released by game developer SCORE. The slated release date of “Cosplay Alien” is February 20, 2010.  The original Japanese version of this game was titled, “Cosutte Alien -Yuuwaku no Cosplay H-” and was released in 2005.

The other heroine, his childhood friend, joins in the fuss over Yuusaku caused by the alien’s mother, friend, rival, and even space pirates. On top of all this, secret agents from another country begin targeting the Aliens’ advanced technology…