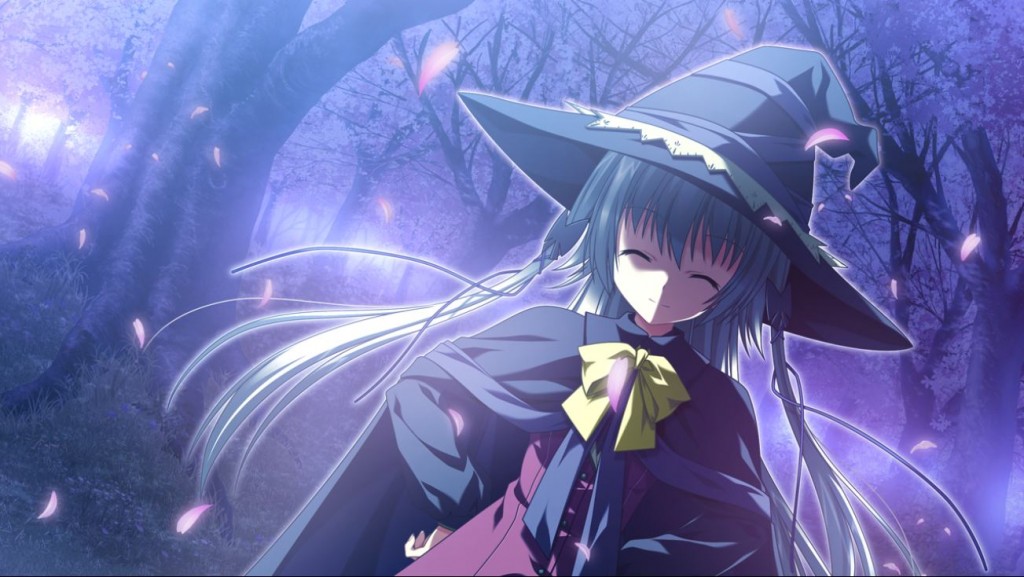 It’s that time again: time for a word from our translator “DS55” about our upcoming release, Supipara Chapter 1! Be advised, this post may contain spoilers!
Continue reading 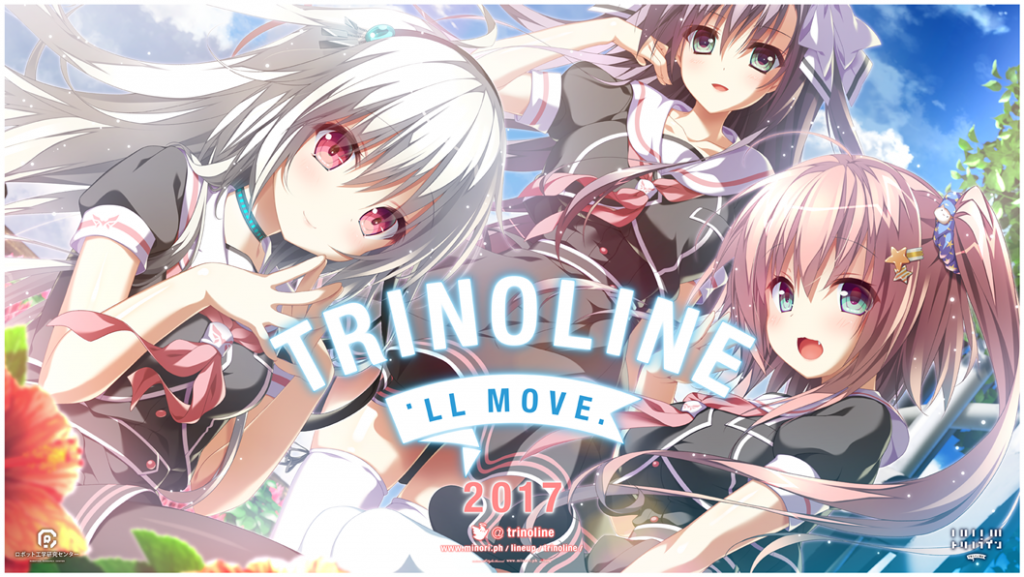 During the panel, nbkz expressed his desire to make Trinoline an international release, and his plans to ask those of us at MangaGamer to handle the localization while the game is still in development, with goals to make the time gap between Japanese and English releases as small as possible.

Current development plans are setting early 2017 as the target release date for Trinoline in Japan.

A big thank you to everyone who attended our panel tonight at Anime Central! Do we have a lot of announcements to cover or what? Continue reading 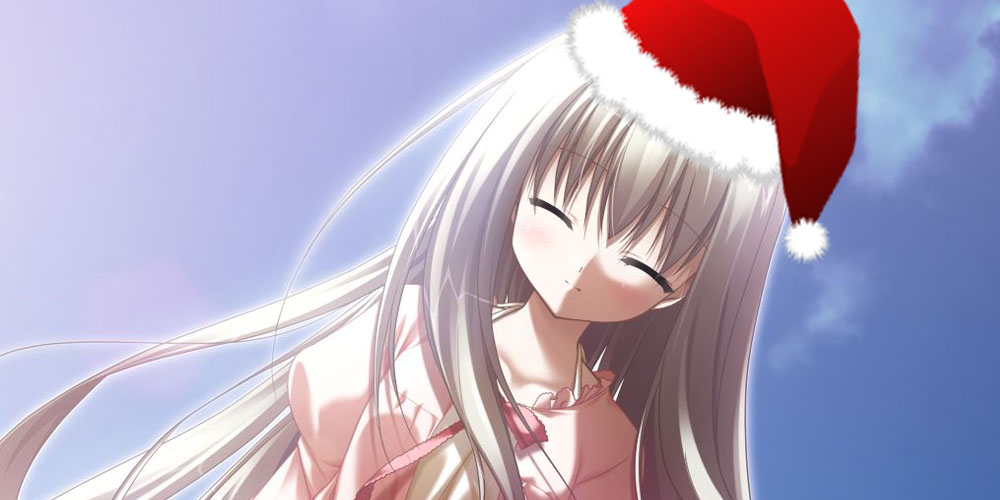 Welcome, sale-loving denizens of the Internet! Since I’ve already written at-length about eden*‘s plot and the translation’s development history in previous blog posts, I thought I’d talk a bit about how eden* has done post-release this time around! More after the jump~
Continue reading

In honor of April Fool’s joke, we’re hosting a special sale on our website and Steam! This week is your chance to grab Go Go Nippon, Cho Dengeki Stryker, and eden* at a big discount! You can also read below to see some screenshots from our April Fool’s announcement. The former link now leads to the promotional page for euphoria. Continue reading

Have you ever eaten a large meal and then had a satisfying dessert afterwards? Something light and fluffy that takes the edge off the large meal that is currently digesting well within the confines of your daily life? That is how I would describe my experience with the eden* beta test. Continue reading

I was really excited to test eden* after reading a few reviews that set some pretty high expectations. But did it live up to them? The main focus of this game is of course the story and it delivers very well on that front. The genre is essentially an apocalyptic sci-fi romance story. In the interest of avoiding spoilers, I won’t say anything beyond that about the actual events of the game and instead just talk about my impressions in a more general sense. Continue reading

eden* is a simple but unique visual novel from minori, the developers of ef – a fairy tale of the two. It isn’t an epic tale like what you might find an Eushully game. It doesn’t ooze melodrama like a Key game. It doesn’t have the plot twists of a Nitroplus game. It’s just a touching, heartfelt story. Continue reading

Hello again, Neko here. Seems it is time for me to comment on another game, this time eden*. Continue reading